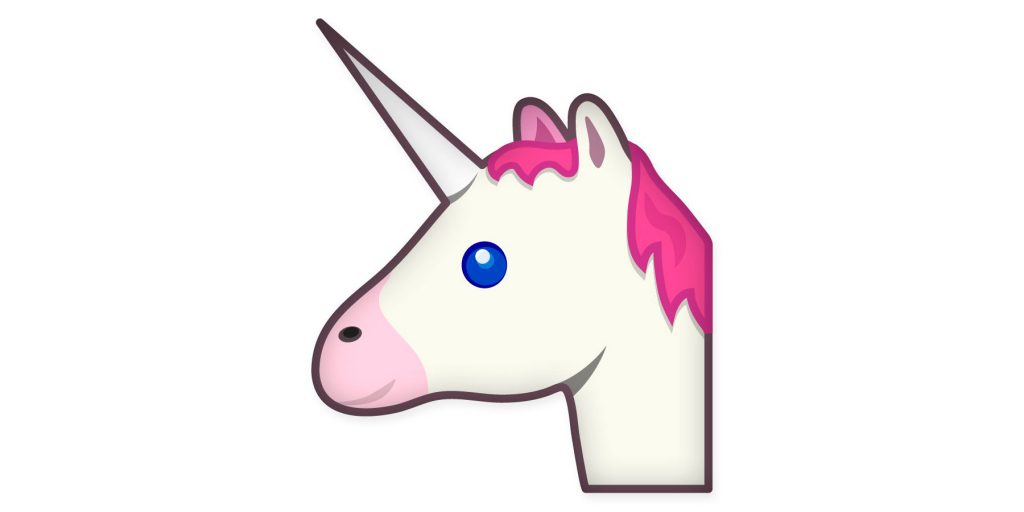 This month I received a grand total of 47 emails banging on about unicorns and quite frankly – I’ve had enough. Literally anything remotely colourful is being hailed as ‘unicorn inspired‘ and it’s anything but magical.

Don’t get me wrong, I fell for it first too. I’m even wearing a unicorn horn briefly in my first youtube video. However something tipped me over the edge yesterday… The lovely intern at work was talking to me about how her friends have job interviews lined up at local fast-fashion brand. It went a little something like this:

Imagine going to an interview, psyching yourself up, looking professional and someone turning around and asking you what your favourite fucking emoji is. I’ve worked in digital marketing for 4 years and I’ve experienced my fair share of unnecessarily quirky bullshit in interviews – but this takes the cake.

But perhaps you like unicorns, you’re unconvinced by my bitter assault, maybe you’re the type of person who owns a mermaid blanket? Well pal, sit yourself down cause there’s so much in store for summer 2017 way beyond the unicorn trend… 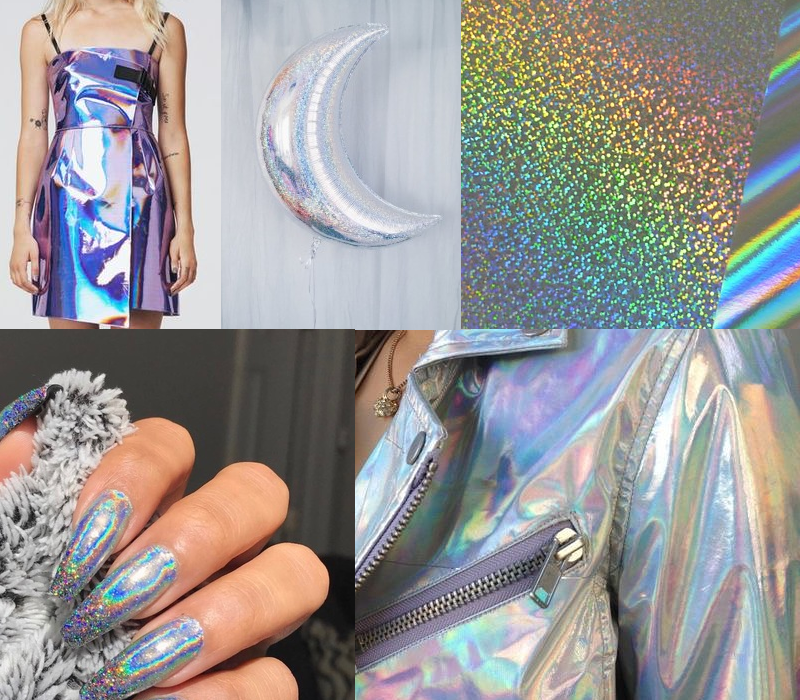 Holographic everything
Don’t you dare let the unicorn trend absorb this shiny wonder. Holographic material is a thing of beauty. Shimmering metallic in low light, which turns into a stunning rainbow with the slightest peep of sunshine. Closely linked, I’m fed up of this trend being tarred with the same brush.

Used in small doses on your nails or accessories, holographic hints make you feel slightly more disco-ready on even the most drab days. I’ve also spotted Topshop stocking holographic raincoats this season, giving you an intense blast of disco ball magic! Go on, give it a try. 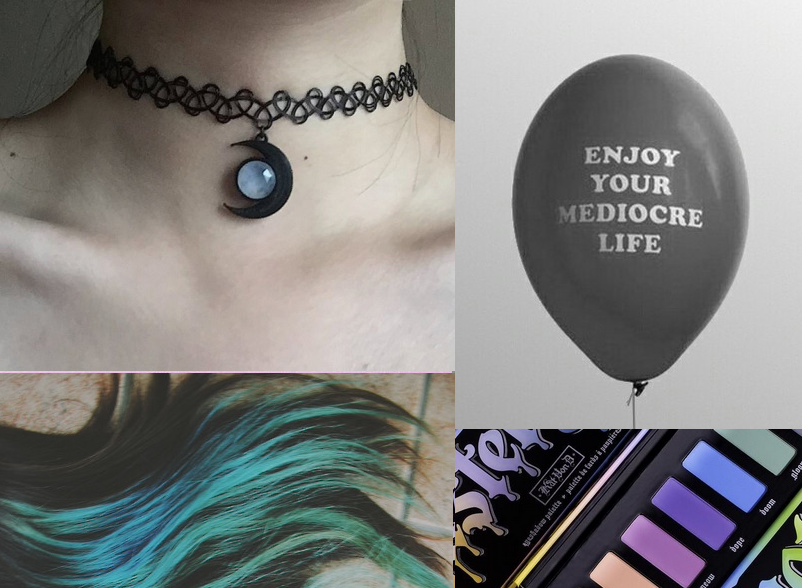 Reliving your mosher years
Don’t pretend like you never had an emo/mosher/goth phase. Don’t make me hunt down your old Myspace page!

This is the total opposite of unicorns, but how else are you supposed to style a choker? Go hard or go home I say! With skater culture being appropriated by Vogue and crazy coloured hair solidified as cool (rather than just teenage experimentation) now is a better time than ever to get back into your old emo ways. It’s possible that you’re already eyeing up this attire for festival season, but you may just see yourself in a biker jacket and band t-shirt sooner than you think. Even Primark are printing Slayer tops these days…

Not to mention, Paramore and Linkin Park are making a comeback. If we all try hard enough and start dressing in black again maybe, JUST MAYBE, My Chemical Romance will get the memo and reunite for the cause. 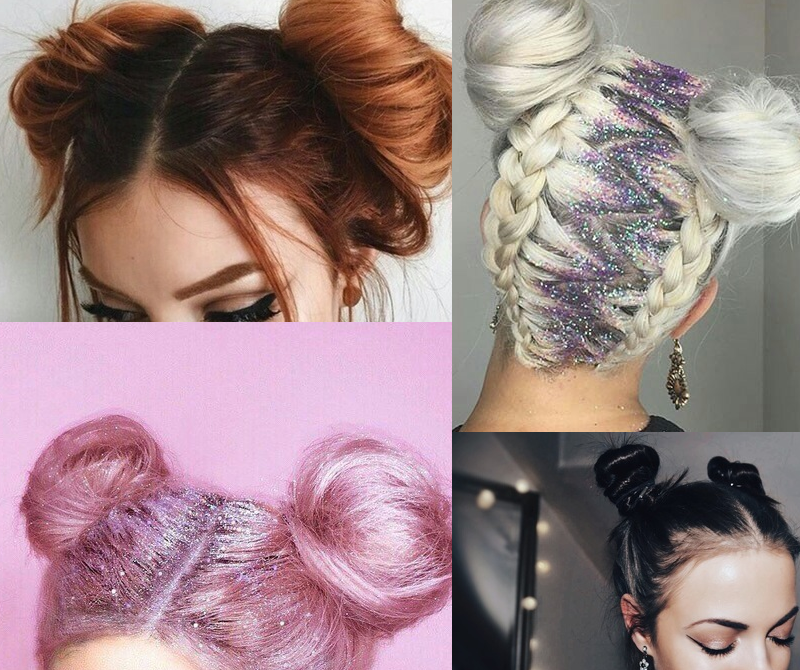 Ear buns
Maaaaate, you know what’s cute? Girls that wear their hair up in a way that makes them look like they have cute teddy-bear ears. Apparently this hair style is going to be all over the show during festival season, so remember you heard it here first! Whilst the half-bun (see also – man-bun) dominated last year, this year we’re channeling our inner Princess Leia (RIP).

These bad boys are also much less culturally inappropriate than their ‘space knot’ cousins, which are actually bantu knots for ignorant white people. 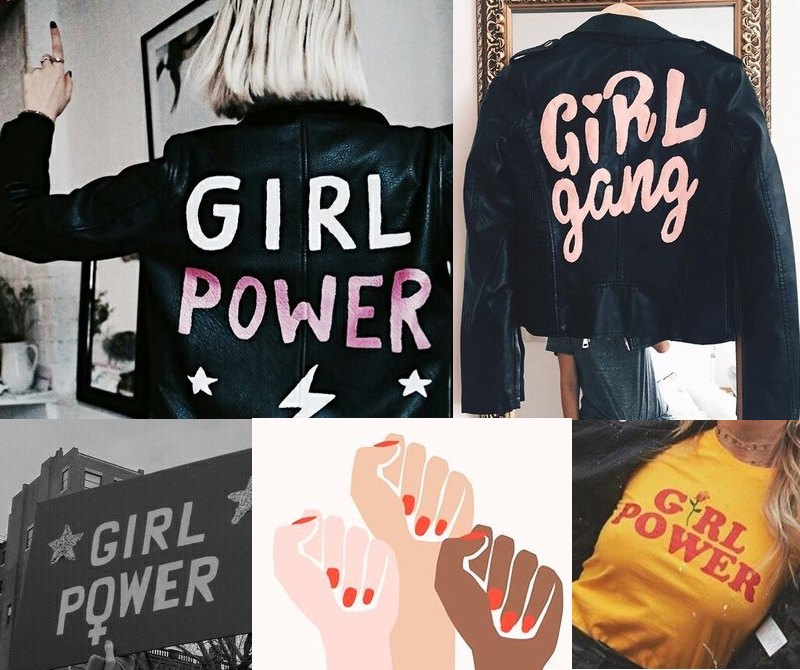 Solgans other than ‘I’d rather be a unicorn’
Why wear the unicorn slogan shirt, when you could make a really bold statement?

Making a statement OFFLINE is piss-easy. You just need to get yourself down to Primark or Look Human to grab a slogan shirt! Oh and take a can of Pepsi with you, just in case!

I’m usually a ‘you do you‘ kinda girl, but I’ve had enough. Excuse my volatile outlook, I’m just really done with unicorns.

I’m just tired guys. I’m tired of try-hard tea rooms serving up dry cakes, which sell out just because they’ve slapped the word unicorn on them. I’m tired of gross mega-companies telling girls to unleash their inner unicorn, when their idea of diversity goes from white skinny girl to another white skinny girl with a bit of a tan.

This trend needs to burn.