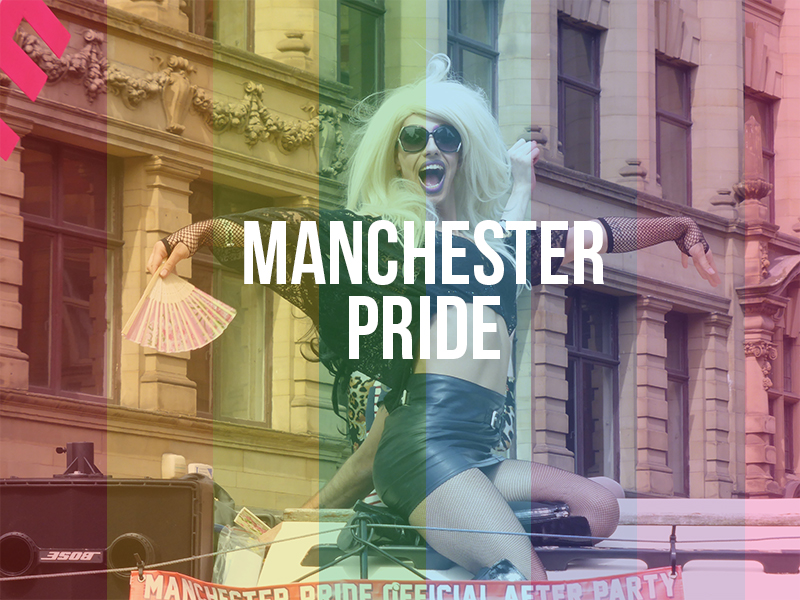 The city as a whole is of course a very proud place, with a rich history of advances in social equality. Canal Street in particular is internationally renowned for its accepting community and incredible nights out, but for Pride they go all out! This year’s event was particularly special as we celebrated the 25th anniversary, showing just how far we’ve come together.

I had the pleasure of attending Manchester Pride with sponsors Thomas Cook Airlines and partied the weekend away. If you want to relive the highlights or simply catch up on what you missed out on, here’s what happened at Manchester Pride 2015.

The parade lasts for over an hour
If you want to dance along Deansgate to Dolly Parton well, guess what? You’re in luck!

We had an absolutely fantastic turn out for the parade this year and it’s honestly no surprise why. You truly haven’t lived until you’ve heard the Manchester Police brass band’s rendition of YMCA, or seen the rugby lads frolic down the street in their smalls… (oh hey!)

This year the Manchester Pride parade was lead by Sir Ian Mckellen. A true legend and iconic activist for LGBT rights, he embraced the crowds that lined up along the streets, taking the time to greet people along the way.

He also took a moment to take to the main stage on Saturday reminding us just how privileged we all are. “Just remember some 4 hours away in Russia, it is illegal to be who you are.”

You’ll make new friends
“My first pride was incredible!” My friend Jacob didn’t join me for Pride this year, but describes his first visit as totally liberating. “I’d just started university and moved to the city from a small town, so it was definitely a time of many changes. I bought a ticket and went by myself. Everyone was so welcoming, it was so overwhelming.”

Pride is one of those places where you’re surrounded by accepting people who just want to have a good time. If you’re by the main stage in the crowd, people will start dancing with you like you’ve known them for years. If you’re queuing to get in somewhere, people will make sure no one pushes in front of you. Heck, Hannah and I even met Venice who took us to G-A-Y and shared her wig.

You can dance all night (if you want to)
Don’t be ashamed of stumbling out of AMX in the wee hours of the morning. We’ve all been there and the karaoke lounge is practically a time warp.

Canal Street has long since reigned supreme for amazing nights out, but the vibe during Pride is like nothing else. If anyone dares tell you that it’s just another bank holiday weekend, look them dead in the eye and tell them they’re not welcome on Kiki’s podium.

I mean, where else would you see Alesha Dixon perform an incredible acoustic Misteeq set? 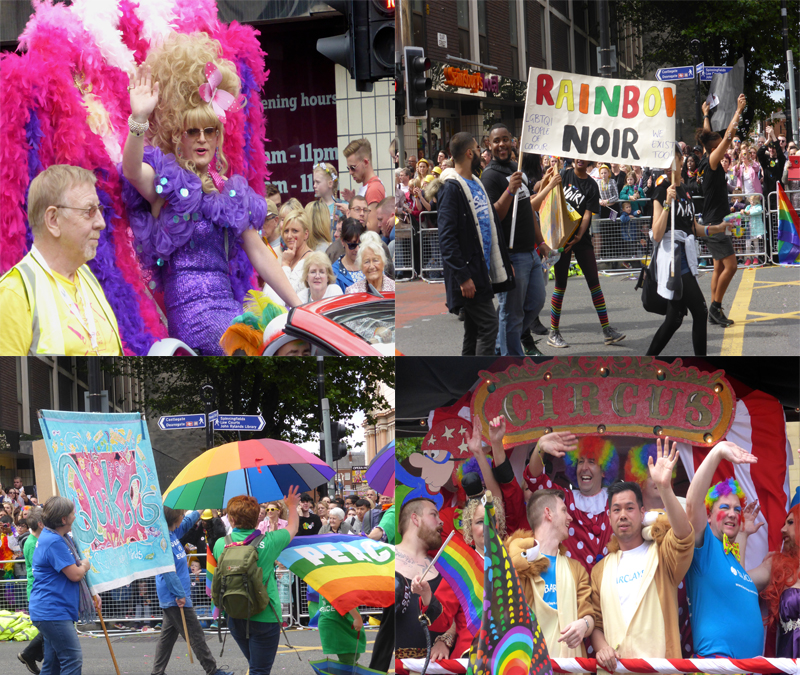 Everyone is accepted
No matter what your religion, sexuality or race there is always a place for you at Manchester Pride.

In recent years, Pride events have been accused of not being inclusive of those on the fringes of sexuality, ability, race and gender, but in Manchester that simply isn’t the case.

The movement is becoming more and more inclusive each year, as it rightly should be. If you go down to see the parade, you’ll see people from all walks of life showing their support for the full LGBTQQPAAI spectrum. 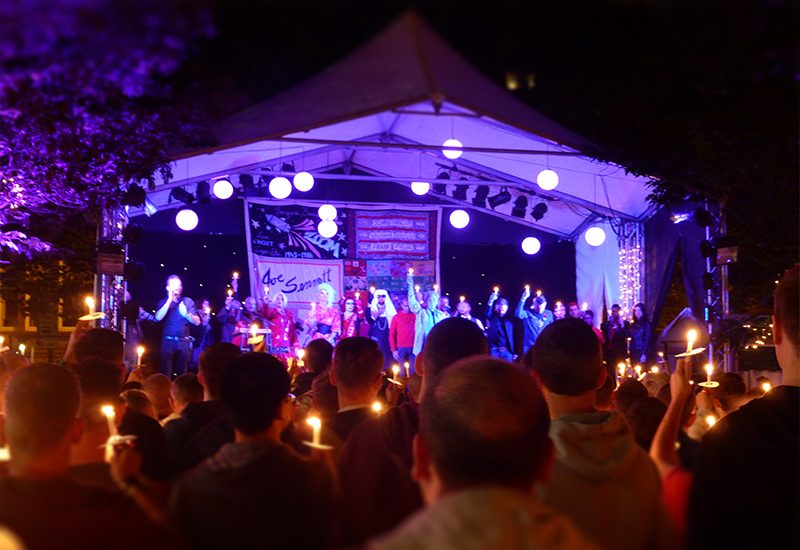 They focus on the important things
Alongside the main strip, you’ll find plenty of workshops and services for you to learn about the community or explore your own sexual identity.

Alongside this, the George House Trust invites visitors to join their memorial service to reflect on those we’ve lost to HIV. It’s strange to think the stigma surrounding HIV still exists today, even though people are living with the virus and controlling their symptoms with new medication. To see so many people gather in solidarity was incredible and something I will never forget.

There is still no cure for HIV, but with advances in medical care and support from the George House Trust, people are living longer, more fulfilling lives. Despite this being an emotional service, you have to draw on the positives and look towards the future.

Again, I’d like to say a massive thank you to Thomas Cook for sharing the special weekend with me and of course everyone I met along the way!