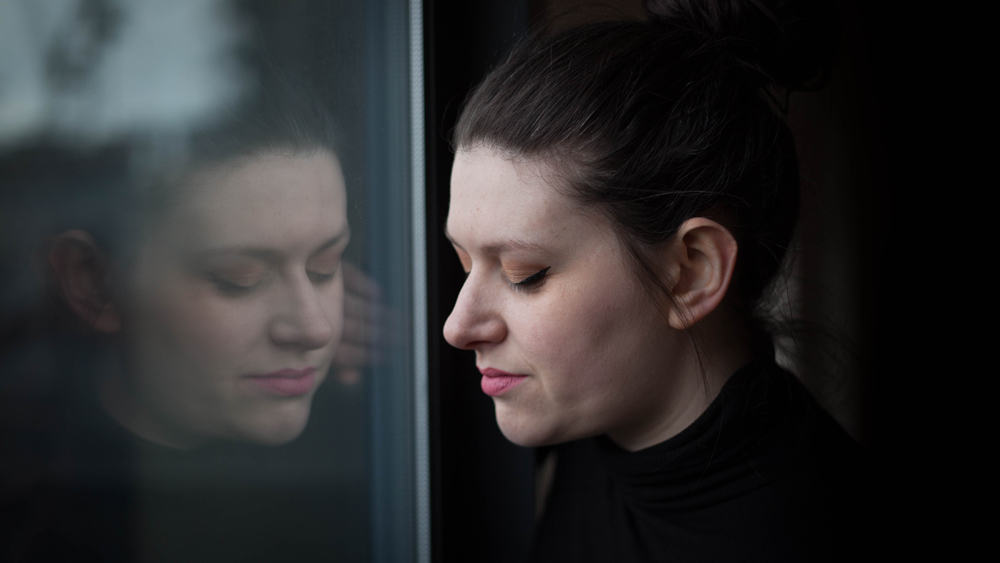 When I was younger I was a sucker for movie montages. You know the ones where the main character transforms their whole life with the help of a haircut and a credit card? I couldn’t wait to experience that exact moment, thinking I was just one shopping spree away from creating a whole new identity for myself.

It probably seems naive looking back, but so many of us are guilty of feeling the same way as adults. It’s the same concept that fuels phrases such as the ‘revenge body’. The idea that you can make your ex-jealous and recover from a breakup by transforming yourself into their ultimate fantasy.

However, there’s many more versions of the same trickery. After all, what do you think most people base their New Years Resolutions on? I’ll give you a hint, it’s definitely not about embracing your current lifestyle.

Then there’s the more drastic of us. Those who are willing to quit it all in favour of selling coconuts on the beach in Bali (Yeah, why not?) Travelling isn’t just about seeing the world, it’s about escaping who you currently are and it’s not always what it’s cracked up to be.

But I digress. Because unfortunately I’m here to burst the bubble. I have tried and failed to reinvent myself.

No matter how much you try to run away from who you are, like clockwork, you’ll be forced to face aspects of the old (Read: real) you.

How I tried to reinvent myself

When I first moved away from my hometown for university I was convinced I was going to be someone new. My home friends had all fallen out with each other so I was starting a clean slate with new people; I was moving in with total strangers, starting life in a completely new city, surrounded by new classmates. Nobody knew who I was supposed to be so I could carve out somebody I wanted to be.

I was assertive, I was studious and I carved out lifelong, deep friendships that I’d never have dreamed of having when I was stuck in highschool.

It wasn’t as if I’d drawn out a strategy to manipulate people. I’d simply decided that I was going to be ‘the best version of myself‘ which apparently meant being more sociable, a feminist and starting an online magazine before I’d even considered graduate roles. The vision of myself I had in my mind was of a successful and sociable student.

The age-old phrase ‘fake it til you make it’ started to ring true. There were so many times when I would pretend to be a sociable and I would be. I’d act like how I thought a young aspiring editor should and hey presto, I passed my assignments.

BUT, fake it til you make it only works if there’s an end goal. When it comes to living your life and being who you are you’d have to fake it every single day of your life to convince other people (or most importantly, yourself) that you’re finally the image of what you envisioned. You can only keep this up for so long.

Throughout university, I regularly had episodes of depression, anxiety attacks and times when I shut myself away because I overdosed on social interactions when deep down I had a total introvert streak.

Going round in circles every month was exhausting. I’d push myself more and more until something snapped. 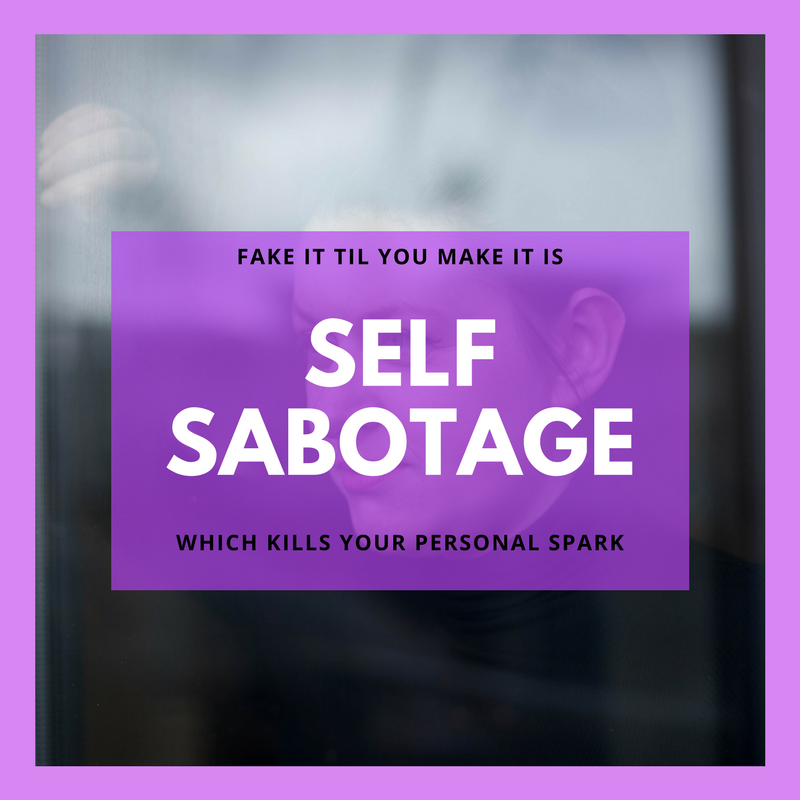 You can’t keep running from who you are

The problem is, you can only ever be you. We can try our hardest to be ‘the best version of ourselves’ or model ourselves into a patchwork view of our idols – but all we’re doing is covering up what’s already there.

So what are you supposed to do, just accept that you’re not quite the person you want to be?

No. First of all, you need to think about what makes you really tick. I promise you that discovering, understanding and accepting who you are instead of fighting to change your inner ingredients is a much more rewarding and mentally sustainable journey.

You can still reach your goals, but you just need to find the path that works for you instead of modelling your journey on what you think someone else did to succeed.

For example, if you’re an introvert you can’t just force yourself to attend networking events 4 times a week. Less is more, save your energy and attend one or two a fortnight. I guarantee you’ll perform better and feel less burnt out by the end of the week if you just listen to yourself instead of ‘faking it’.

And before you start – this does NOT put you at a disadvantage. Part of the lesson here is to forgive yourself for these things and naturally work with them so that you stop fighting against yourself and slow down your progress. You need to understand that ‘faking it til you make it’ can be a toxic form of self-sabotage which kills your natural spark.

Being fearless in the pursuit of your dreams means accepting your own self, not reinventing, not exaggerating, not adding bells and whistles.

All you really need to do is be yourself – unashamedly – and you’ll soon find things start clicking into place.