It’s really hard to nail down what a lifestyle blogger really does. The term encompasses so much that every blogger has their own unique definition. For me, as a graduate lifestyle blogger, I’ll be documenting the trials and tribulations of life after university.

Every now and then I’ll be writing features regarding careers, relationships, health and well… general life I suppose! I try to approach even the most serious of matters with a degree of comedy, so hopefully nothing in this category comes across as preachy.

If there’s a particular topic you’d like me to cover I’d absolutely love for you to tweet me about it.

Is your life good only because it’s not as bad as it used to be?

This is something I’ve been pondering for a few weeks now following an interview I did with LoveFrom magazine last month. When asked about self care, I opened up about how my life used to revolve around the opposite of self care – self harm – and I had a bit of a weird epiphany.

When you go through such self hatred at a young age, to come out of the other end is a blessing. Anything beyond that point feels almost like success because you’re not slipping into the void again. Have you ever experienced something like this that seems to alter your inner benchmark for life?

This mindset can be applied to so many aspects in life – relationships, jobs, health etc. It feels healthy to think like this because we’re constantly being told to stay humble and practice gratitude, but actually this ‘better by default’ attitude is causing us to settle for situations that hold us back.

END_OF_DOCUMENT_TOKEN_TO_BE_REPLACED

Right, I’m not doing too good. So in a bid to rid myself of bad vibez, I’m just going to word vomit all over my blog and hope that the knot within me comes loose.

I’ve been miserable lately. Not just emotionally, it’s as if I can physically feel sadness. That really sounds like the most emo thing I’ve ever said in my life, but it’s true. My anxious spells are becoming unbearable. I’m panicking to the point of paralysis. I’m literally a shell of what I once was.

SO here’s a big massive list of all the things I’m worried about that one day I’ll come back to and say ‘HA! Is that what I was worried about? Everything turned out ok!’ I’d also like to write a disclaimer that I know there are MUCH worse things going wrong in the world than my small issues. I’m writing this as an exercise for myself not as a cry for help or sympathy. So if you read this rolling your eyes, I hope I can join you in doing so one day.

END_OF_DOCUMENT_TOKEN_TO_BE_REPLACED 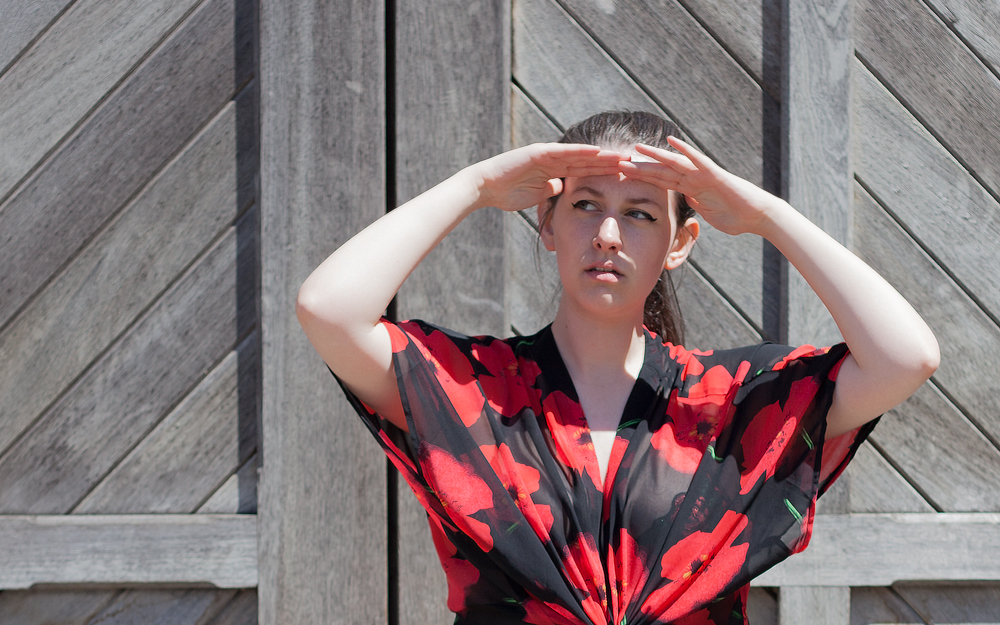 It’s bloody hot isn’t it? There’s something different about the UK’s warm weather that makes it slightly more unbearable. I’m not sure if it’s the air pressure, the clamminess, or the fact that society goes into meltdown (no pun intended) as soon as there’s a dramatic weather change from our standard grey skies.

This summer I was more conscious than ever that the heat was going to be a struggle. I’ve put on a bit of weight – which isn’t a huge problem – but it does mean I’m less comfortable in the sun than I used to be. My thighs rub, summer clothes don’t fit me and part of me wants to just sit at home and sulk.

END_OF_DOCUMENT_TOKEN_TO_BE_REPLACED

So you’ve hidden away in the loo at work to just breathe for a second. I get it.

I like to imagine even Steve Jobs had to escape at times, collect his thoughts before proof reading a simple email for the fifth time.

Sometimes things get overwhelming, it’s completely normal, but getting back to your desk and clearing off what’s bugging you is going to make you feel better. Sitting on the toilet, counting the tiles and practising the next conversation with your boss isn’t actually helping.

END_OF_DOCUMENT_TOKEN_TO_BE_REPLACED 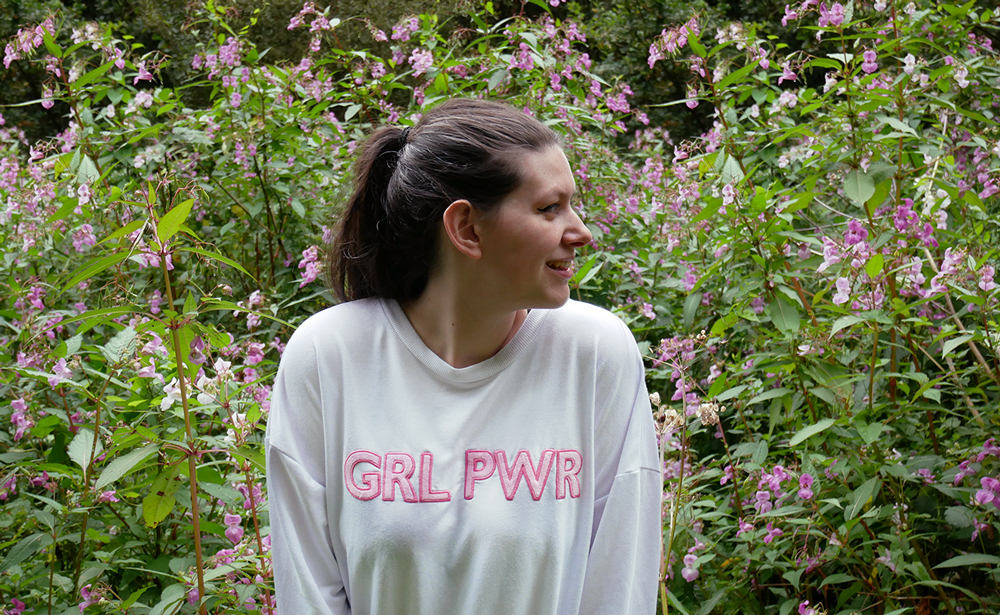 Do you know what social media cliche I hate the most? Humble bragging about ‘exciting emails‘.

Hands up. We’re all guilty of it. It’s not that I’m not happy for people, it’s just that I worry how quick we are to celebrate things before they come to fruition.

Does this feel familiar? The instant feeling of joy when you think about something, only for it to fall through, get pushed under the rug or simply not turn out as you initially expected.

There’s much to be said about speaking things into existence and setting intentions out loud, but patting yourself on the back for receiving the smallest hint of an opportunity is a dangerous game to play. Let me explain…