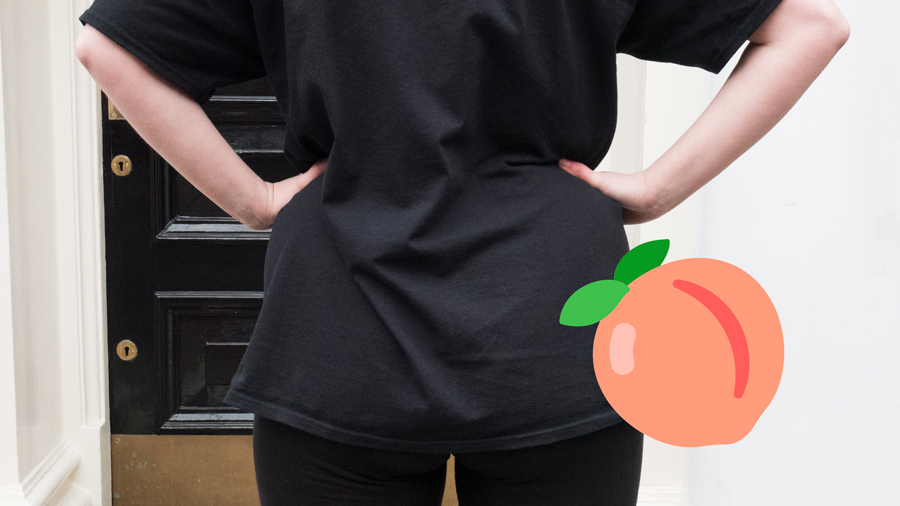 *Raises hand* Hi. My name is Jess, I’m 25 and I can’t find t-shirt dresses long enough to cover my fanny.

At 5ft 9inches before heels, I’m not the tallest but I’m also not the shortest. Combined with my size 12 figure, I fill out an oversized t-shirt well. Some may say too well. So well, in fact, THAT THEY ALWAYS SHOW MY BUM, FS.

You may have landed on this page thinking:
1) Why does she want to walk around in a t-shirt so badly?
2) What the fuck is a trashwalker?

Ok first of all, oversized t-shirt dresses are the holy grail of lazy girl style. There is nothing you can’t wear with them. Heels, boots, trainers, sliders; all footwear goes. “What about accessories?” I hear you cry! Never fear; backpacks, shoulder bags, chokers, the list goes on.

If you’re the type of girl who isn’t fond of dresses just try an oversized t-shirt. I swear you will never look back. Unless, like me, you are cursed by height and boobs.

Secondly – why am I using the term trashwalker? To answer that question we need to talk about David Kimmel-Spivey.

If for some reason this image doesn’t load, David rants: “What the crap is up with these basic ass teenage girls that look like crap wearing a huge baggy t-shirt and micro mini shorts… It’s something that you would wear taking out the trash. Why would these parents let them go out in public like this! To make matters worse — I think this is a regional thing because I travel all the time, and I don’t see this crap anywhere but here.” David pal, where are you looking? It’s a worldwide phenomenon? T-shirt dresses have been adopted across continents.

“It enrages me to a point of hatred that no one can understand” he continues, which is pretty darn strong. Imagine being so privileged in life that something so simple could push you to the point of hatred. Something as pure as teenage girls. Imagine.

Well gals, I think I know what really pushed David to the boiling point. Like me, David has probably found out that oversized t-shirts aren’t long enough to cover his fanny either. 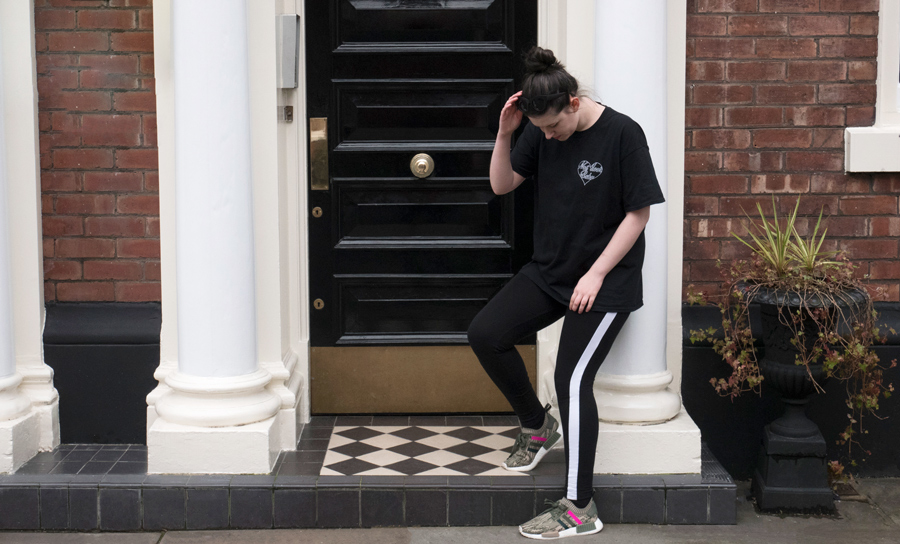 The heartbreaking moment you realise nothing in the latest HotMess drop is going to work for you. The crushing feeling when your girls suggest ‘jeans and a nice top’ instead. The raging jealousy you feel when you see short girls getting away with a look you’ll never be able to pull off. I feel that pain too David, babe. 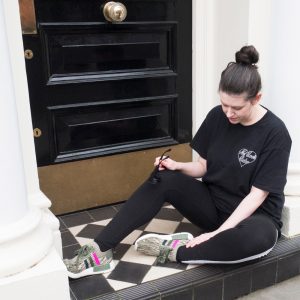 I might look sassy as hell in these outfit pics, but with one sharp gust of wind my lacey knickers could be on show for all of Manchester to see if I wasn’t wearing leggings. If I dropped my phone I’d have to wave goodbye to it forever, because there’s no way in hell I’d be able to bend over and pick it up.

I’ve made this mistake far too many times. A t-shirt dress that looks like maybe – just maybe – it would cover my bum/fanny. Alas, it is not meant to be. Ecommerce photography can be ever so deceiving, the models don’t have to worry about their bum being on show too much in a studio so they can get away with it.

Me? I have to wear full length bottoms to cover my peach.

David probably suffers from this too… but fucking hell mate, just whack on a pair of leggings like I’ve done. Or, I don’t know, just stop slagging off teenage girls? There’s a thought.