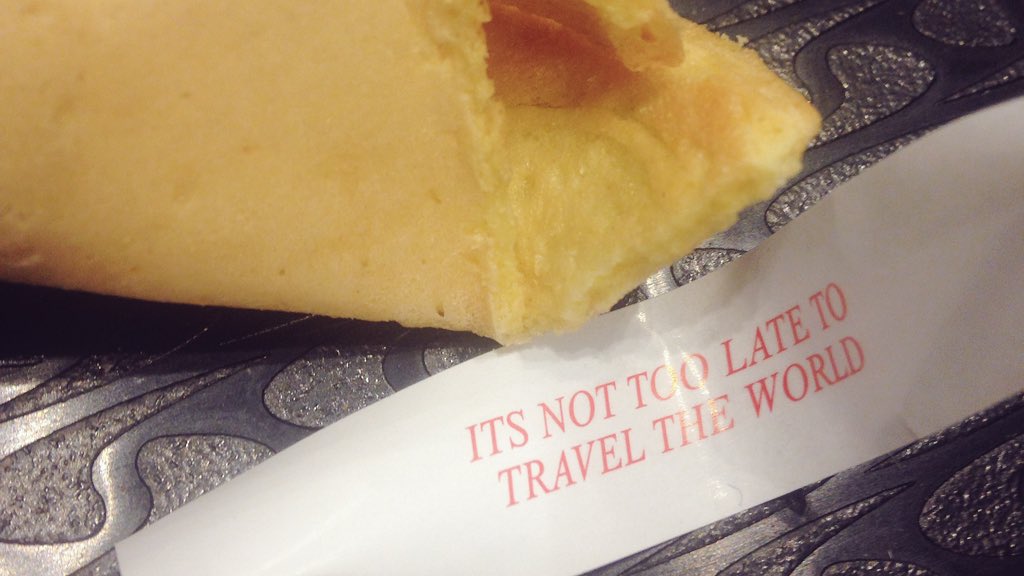 Have you caught the travel bug? Can you pass it on to me please?

Without sounding daft, I just don’t seem to have the same level of wanderlust as most people. To me, holidays are an unnecessary expense. One that takes me away from work and threatens my monthly routine. ‘But that’s the point?‘ – is it? For me to cram a month of campaign work into less time and become a burden on my peers?

You see, growing up my family and I never really went on holidays. Unless a long weekend in Scotland counts (which it totally does). I actually didn’t leave UK soil until I was 15. That’s no sob story, just context, I honestly couldn’t care less.

My granddad was a big believer in British breaks. He loved the lakes and if he wasn’t travelling, he was watching documentaries and giving his own voice over about all of the places he’s visited. In fact, losing him in December is what kick started my mission to do more walking this year.

There’s so much to do and see in the UK. Fair enough – you’re not going to get a tan, cop off with a holiday romance or try some authentic foreign cuisine, but you will see a side to the UK you’ve never seen before.

That said… I’m in a bit of a pickle this month.

My fella is unfortunately your typical ‘gap yah guy’. He went to Thailand last year and hasn’t shut up about it since coming back. I told him to go without me. After much pleading on both sides, he finally jetted off for 3 weeks in Changmai with his friend.

He came back with the crazy idea of moving out there, starting an online business and living off street food forever.

Now whilst that sounds swell, I’m not interested. I want to live in Manchester, with a bathbomb business and a little snorty pug. I have no time for gallivanting in South East Asia.

I got away with it last year, but this year he’s adamant we’re going. On many occasions I’ve sat him down and said “Go! Follow your dreams and just sod off.” I’m sure it would be sad without him, but if he needs to travel he can’t expect me to uproot with him.

The dream of living abroad has somewhat subsided, but the idea of a holiday is omnipresent. Don’t get me wrong, I’ll see the world one day. I like the sound of Patagonia and Canada, but I’m in no rush.

However, I feel like I’m massively alone in this. Surely I can’t be the only person out there who simply has better things to do than lounge around in the sun? I probably sound sour, but I genuinely don’t see the point in holidays.

I’ve tried to usual arguments:
I said it’s expensive – He said he’ll pay. (obvs won’t take him up on this)
I said we’ll go next year – He knows I’m stalling.
I said I have no time – He calls bullshit and says we can go later in the year.

What should I actually do? Waste all of my holidays at work, create a hassle for myself and go for it? Or tell him I’m simply not interested?

It seems trivial to argue, but I can’t find a middle ground. I’ve tried compromising, I really have. But he just won’t have it.

As you can see above, even my Nudo fortune cookie has an opinion on the matter! I still need yours though, cause I’m at the point where I’m actually going insane.

Is it me that just needs to stop stressing or am I right in my aversion to holidays?