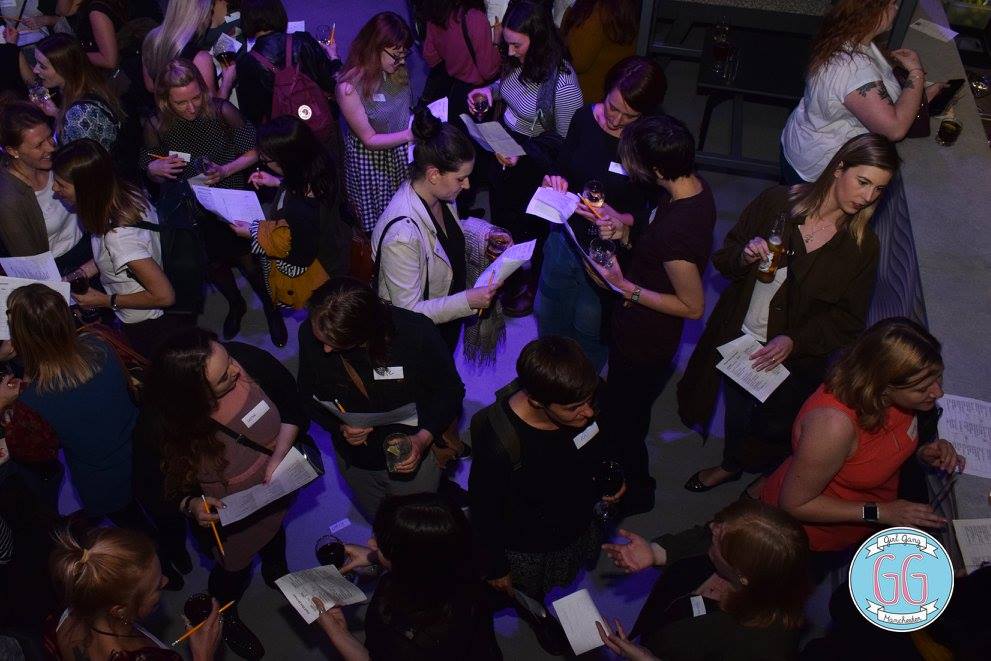 Hey Siri, how do I make friends in my 20’s without doing coke?

Your early twenties are pretty tricky to navigate. You reach a point when you’ve lost touch with childhood friends, uni pals have moved back to their hometowns and maybe you’ve found yourself bouncing around grad jobs desperate for stability. Whatever your predicament, it can be hard to bounce back from the inevitable loneliness.

Full disclaimer, I’m not totally alone. I hang out with my boyfriend on weekends and I have 2 other friends in the city that I see every few weeks. So three is a good total, but I long for the days when I’d hang around with a gaggle of girls; all four of us sharing a house with an open door policy. Those girls? We’re lucky if we see each other a handful of times a year.

But apparently speed friending is the cure to loneliness in your 20s.

‘It’s like Tinder, but in person, for friends instead of hook ups’ – So nothing like Tinder at all, but I guess the idea of meeting total strangers is appealing when everyone seems to be mutals these days. The evenings are organised by Girl Gang Manchester and I always feel serious FOMO when miss their events, so I signed up hoping to find a like-minded girl who loves pugs, internet humor and slagging off boys.

See you on the other side! pic.twitter.com/PEtA3VMzu7

Naturally I went straight for the bar upon arrival. Did I really need dutch courage to talk to a group of people all there for the same reason? Yes, yes I did.

To start off we had been given prompt cards and a checklist, with the aim being to find people in the room who matched what was on your list. ‘Someone who likes green curry’ or ‘someone who knows sign language’ were some of the various prompts. Whilst you wouldn’t really naturally ask such specific things when introducing yourself, it did break the ice every time someone came over to ask ‘Hey, can you recite the Fresh Prince rap?’ – In case you’re wondering my answer is yes!

At first the whole thing felt like an office induction day, when you join a new team and have to get to know one another. It definitely worked to get the conversation going. In fact, the conversation was a little too loud at times, which was my only slight criticism. I’m 5ft 9inch, not the tallest but not the shortest. My height combined with competing over everyone else’s voices made me feel as if I was shouting down at my potential new pals. 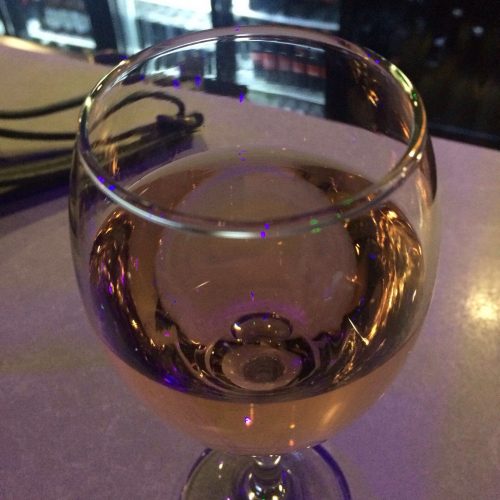 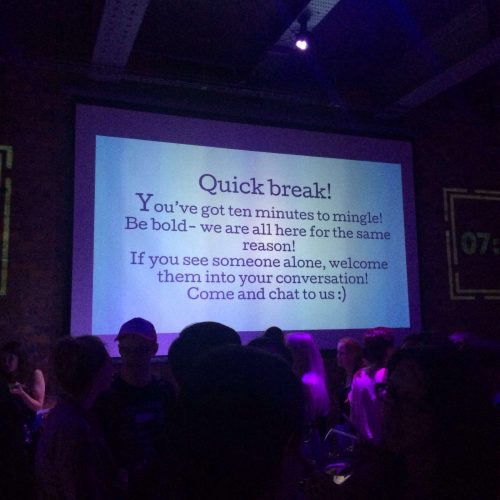 Once we’d all got comfortable, the tone went from office induction to slumber-party-secret-sharing. Between group sessions of would you rather and two truths and a lie, we made our way around the crowd partnering up at random. It was much more informal than I had imagined. I thought that maybe we’d all be seat swapping like traditional speed-dating sessions, but the Girl Gang set up worked much better. At the end of every short conversation you could swiftly move on or write down someone’s social media details for later.

Towards the end of the night I had a contact sheet covered in username scribbles. I found myself swerving the final two group activities in favour of talking to another woman about our shared love for writing. It was the most productive conversation of the evening and we swapped tips on how to get published. She pointed me to ommwriter and I suggested r/writingprompts.

Final verdict:
I would definitely attend another Speed Friending event especially since I know what I’m getting myself into now. As someone who usually prefers an evening watching Youtube with only a bag of Doritos for company, I must mention that I was mentally drained the day after. However, it’s still worth considering for fellow hermits who want a change.

I came away with plenty of new Facebook friends and even a few extra blog readers (well, I had to take the opportunity to plug, didn’t I?). I would definitely recommend Girl Gang Speed Friending to anyone; whether you’re new to the city, escaping co-dependency or just in the mood to mix up your mid-week evenings.