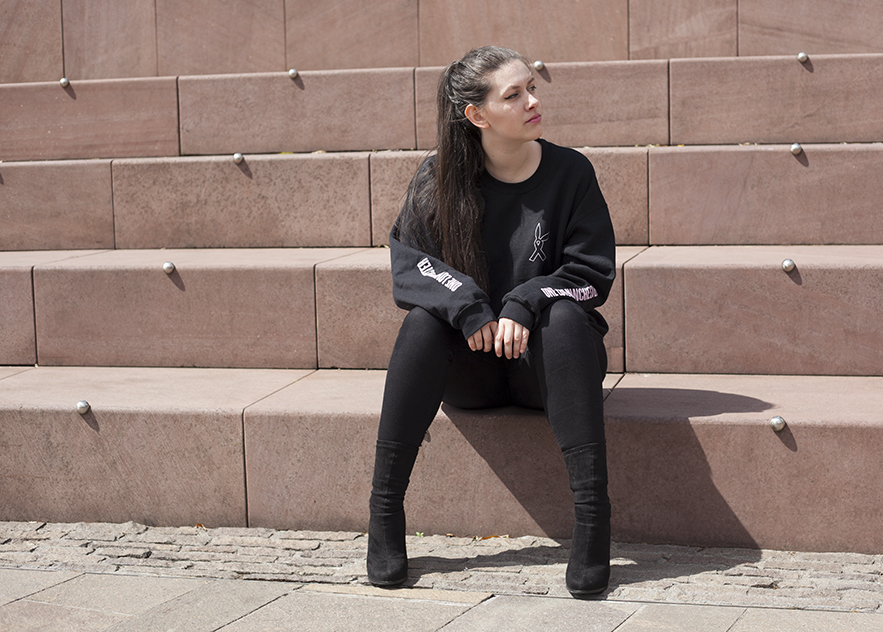 For a few months I’ve been lacking my blogging mojo (read: life mojo) and I didn’t really want to do one of those cringe worthy ‘I’m back’ posts, but there’s something I need to address. I’m well and truly lost in my 20’s. Like many of you, I’ve reached the point where I’m no longer striving for grades, relationships or a good job and I’m basically just floating around life without direction.

I’ve worked so hard to get where I am that life seems to have plateaued. When you can’t see what’s happening in the future, it’s easy to become nostalgic. With that in mind, I thought it would be a positive exercise to share with you guys why I proudly call myself a plastic mancunian. After all, this might not be the place I was born but I’d definitely say it’s the city that raised me.

I’m originally from a small dead-end town just outside of Blackpool. Yes, really. Home to BGmedia, M-kat and a sad excuse for a beach. When I was 13 I first visited Manchester on the train with my friends, without telling my mum where I was going! Young, rebellious and full of cheap cider – we used to swap our grey local town for the hustle and bustle of the city on the weekends.

Without sounding like a typical sheltered white girl – it was Manchester’s diversity that struck me first of all. People of all cultures and classes surrounded me on my first few steps out of Piccadilly train station. A stark difference when compared to my hometown, which has a population less than 20k made up of mainly white middle class folk. My impostor syndrome took a break for the day and I felt like no one cared what I looked like or where I came from. 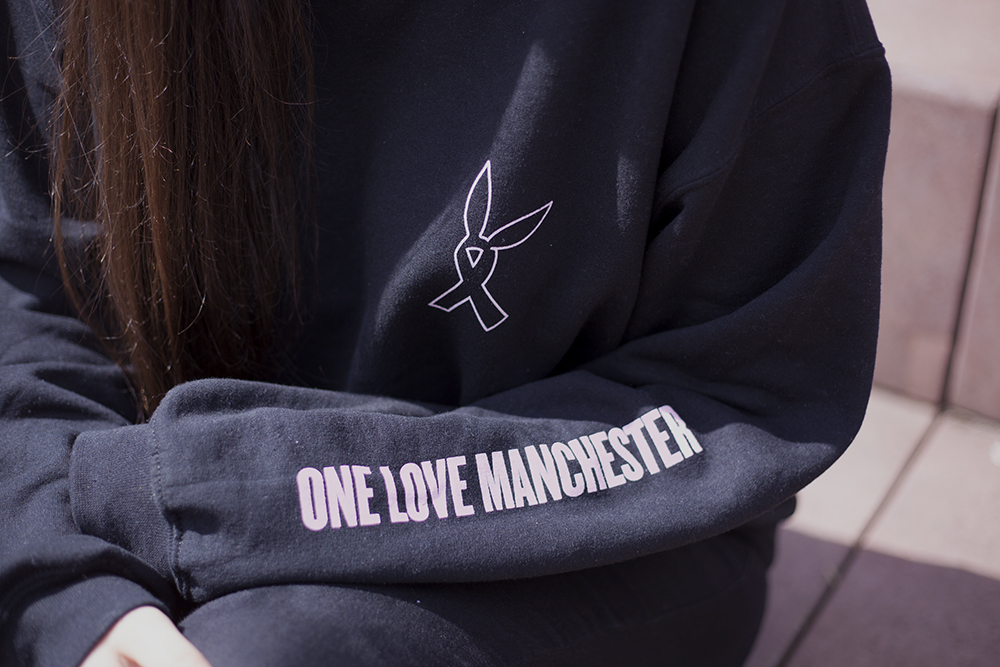 This feeling of wonder was swiftly followed by a harsh element of FOMO every time I left. What was I missing out on whilst living in Poulton/Blackpool? What could I achieve if I lived in the city? It was the first time I realised I wanted to make something of myself and the only way I could do that was to escape my hometown. So that’s when I started plotting.

I started cleaning up my act, attending school and figuring out what I wanted to do. My attendance rate leaped from 64% in year 9 to 95% in year 11. Most of my immediate family didn’t go to college, let alone university, so I actually didn’t know what was available to me. I continued to sneak off to Manchester and I had a little group of people that I kept in touch with via Myspace and MSN who kept me sane.

After a couple of turbulent years I met my boyfriend Ryan. I was 15, he was 16 and just about to start college. I finally had a role model I could bounce off, who empowered me to consider further education. However, he lived in Manchester and I was still stuck in Blackpool. The urge to escape grew every day, but I had no idea what I wanted to do for a living. I had already ballsed up my GCSEs for a number of reasons but that didn’t stop me going for it. I applied to study a mix of A-level and BTEC courses at sixthform-college.

Long story short, I was accepted. However, I still didn’t really know what to do. It wasn’t until someone in my textiles class discovered my Tumblr account that things got interesting. I was aiming to be a social worker, but Karen was amendment that I was wasting my talent for blogging. We started blogging together under the name Bon Vivant Clique (if anyone remembers us, hola). It’s my biggest regret in life not keeping that blog during uni. We used to get crazy traffic but didn’t know how to harness our audience into sponsorships – this was 2009/10 when collaborating and blogger outreach wasn’t really a big thing.

Then came phase two – work experience in Manchester. I was sat outside my college library laughing about being declined an internship at the Blackpool Gazette: ‘Imagine getting declined by The Gazette but being accepted by The Financial Times‘ I said to my pal – this is exactly what happened. I was given a shot at life in Manchester with a huge publication and I took it in my stride. At the age of 16 I was crashing at my boyfriends house, working in the city and being published in a broadsheet newspaper.

Forgive the cliche – but if I can do it, I promise that you can too. The trick really is to create your own opportunities and crowbar your way into a life that you want. It never gets handed to you. Just to add a little context, my mother can’t work due to illness and my dad works for the council – I’ve not taken a penny from my parents. I’ve done this by myself.

It’s safe to say I would have never achieved any of this if I had never fallen in love with Manchester. I’d have stayed in Blackpool, struggled to get a job and probably driven myself insane.

Since then, I’ve graduated from Salford university and found a flat in the city center. Believe it or not, my boyfriend from the age of 15 is still with me and inspiring me to do better daily. I started Philocalist in 2014 and I’ve been popping up across various internet sites ever since.

I guess maybe the point of this post is to process just how far I’ve come. Self-indulgent yes, but perhaps you’ve reached the same point. All those achievements and then suddenly you’re an adult who chases a paycheck instead of day-dreams. My life has somewhat stagnated and instead of discovering new cities and reaching goals, I’m doing the same thing day in day out. Maybe it’s time to make a change again!