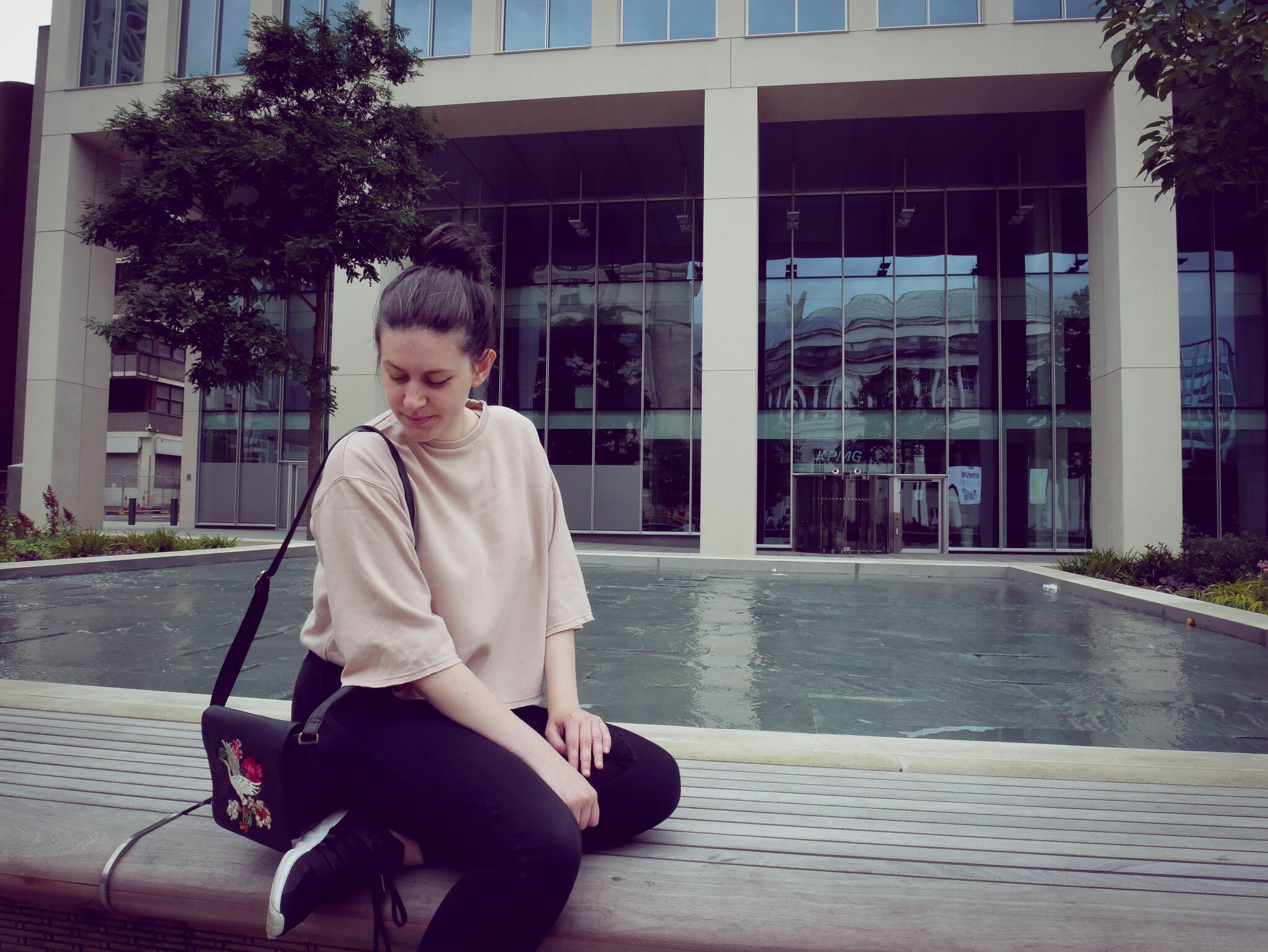 I never thought I’d be one of those people who cared about getting old. After all, they say you’re as young as you feel. However, I’ve scheduled this article to post on my 25th birthday (Oct 12th) and that scares me more than anything.

Whilst I’ve achieved a lot I feel like I’ve cheated myself along the way. There are so many things I thought I wanted that turned out to be the wrong choice. I can’t seem to help holding on to things I wasted time on, watching my life stagnate and straying further from life goals. Can you relate?

Life never goes the way we plan and often that’s for the best. I like to say that the universe has a funny way of working things out. Even when we’re stuck in a rut, it’s often because we’re being steered away from another wrong path. So here I am 25 years later, looking back on where I thought I would be…

I don’t run my own business
‘By the time I’m 25 I’ll have my own business/publication‘ – The words of naive 18 year old Jess. Honestly I find this laughable now, mainly because magazines are dying. (RIP Glamour)

As you may know, I studied journalism and actually I’ve been published in some amazing publications. That’s not quite what I wanted though. I wanted my own publication and no, before you start, blogging does not count. Adding context for the people that feel personality victimised by that statement – I wanted a team and an office, with the ability to cover far more than my own lifestyle ramblings. A publication that championed women and followed key media ethics (unlike most).

Whilst I did start Allie Magazine during university, we had no budget and couldn’t secure regular writers so it fell through fast. I deleted the website and gave up the URL about a year ago, but I haven’t completely given up on my dream of being financially independent with my own business.

This was a blessing in disguise
I’ve now worked in small businesses long enough to recognise the struggle. One thing I have realised is how many seemingly successful businesses aren’t even breaking even, let alone turning a profit. Start up costs, staffing issues, running fees and keeping everyone afloat – could I really handle the pressure? Probably not. Not at this age anyway. I have a long way to go and a lot more to learn.

I still don’t have my own apartment
Younger me was so idealistic. Not only did I expect to run a business, I also thought I’d be paying off my own property. A.K.A I would be hemorrhaging money.

The truth is, I moved to the city and rented. I got into debt by doing so because I had a low paying job that just about kept me afloat after uni. This was a necessary evil to move to somewhere with better job opportunities after uni. At the risk of repeating my previous blog post, I have a lot of opinions regarding the misconceptions of renting.

But this was another blessing in disguise
Moving gave me independence, life skills and access to job opportunities. I do not regret my decision in the slightest.

Not only that, but I also think I’d honestly get cabin fever. I’ve spoken before about living with flatmates, some great stories and some less so. Whilst I like my own company I’d probably be extremely lonely if I lived solo. 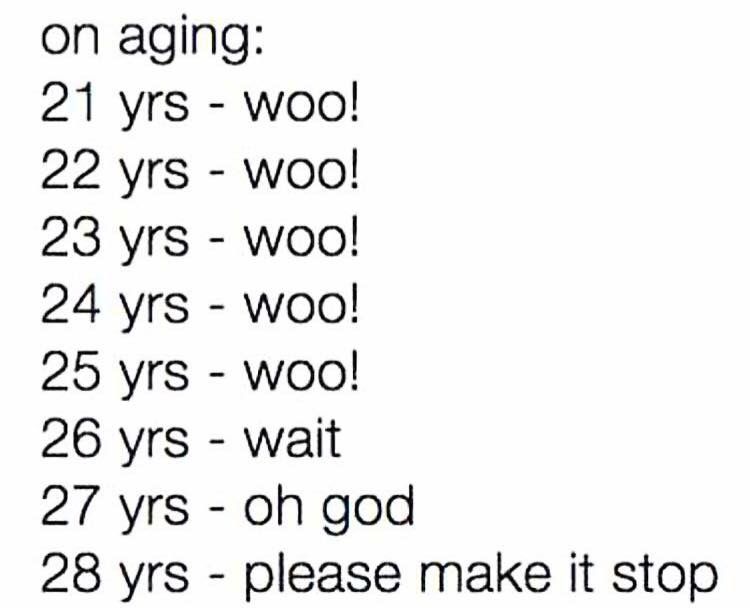 I focused too hard on one destination
I’ve spoken before about my mission to move to Manchester when I was younger. The problem was that once I got there I didn’t really know what to do from that point on. I’d reached my goal, what’s next?

And is the tricky thing
This is mainly why I’m so terrified of turning 25. I thought I wanted something and worked towards it, only to find I wasn’t satisfied once I got there. I have spent 25 years on the earth, I’m more privileged than most yet I’m still not happy. There is an overwhelming sense of unpredictability in my life and part of me is too terrified to set a new goal because what if that turns out to be wrong too?

I don’t know what to do with myself. I can either see this as a lack of direction or a few years freedom. I have no kids or mortgage so it’s not like I’m tied down anywhere. If I let go of what I’m familiar with the possibilities could be huge. I guess it’s time for me to take control of my own narrative.

I work at a startup now. If it takes off, it really could be amazing. If it falls through? Well, maybe I’ll be set free from Manchester and go travelling.

Life really does have a funny way of working things out and I know no matter what, it’s probably going to be ok.

_________________________
Unfortunately this year has been a harsh reminder that your light can go out at any age. I can’t write this post without acknowledging that fact. However, it’s important to remember that we all live within our own parameters. I’m beyond grateful for the life I have lived.