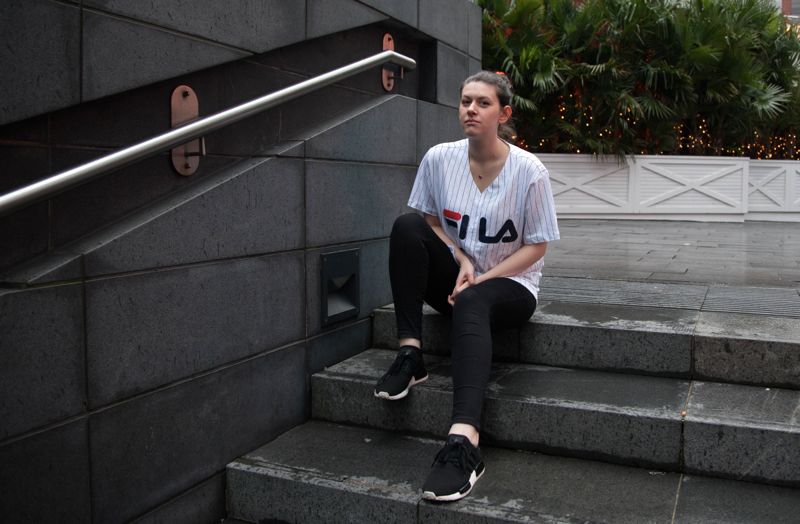 During the summer of 2015, I was driving around Manchester with my fella when something caught my eye; a boy walking along in an Fila sweatshirt.

“Where the hell did he find that?” – Both Ryan and I felt like we’d spotted something from a prehistoric era. At the time this sweatshirt probably was considered a relic. Perhaps a charity shop gem he’d found for a fiver? Back in the day FILA was huge, but this was 2015 and I didn’t even know the brand still existed. Names like Fila, Champion and Ellesse were huge when I was younger, but the brightest starts burn the fastest and in the late 90’s our love affair with the them just seemed to fizzle out.

However, since that summer day in 2015 I’ve noticed brands these forgotten names have muscled their way back into the mainstream again and I for one am so ready for a retro sportswear revival. 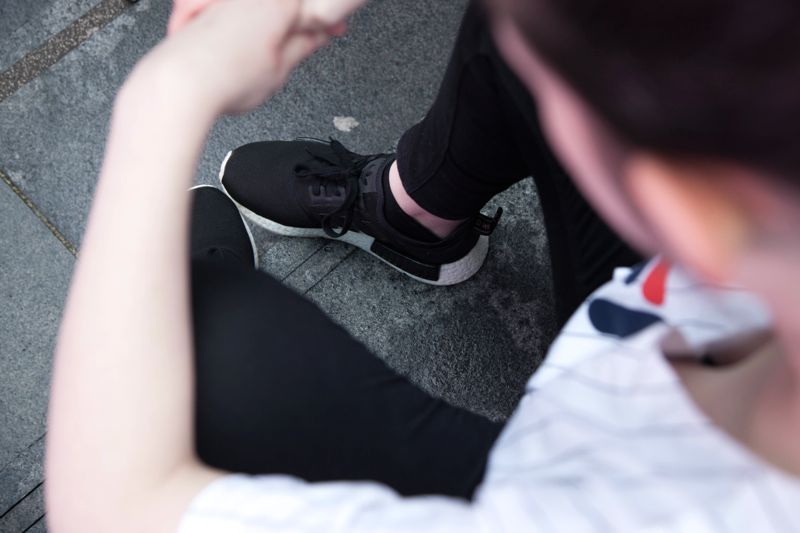 I feel like I’m getting my second shot at sportswear after totally missing it the first time around. When I was younger I would never have even dreamed of owning a pair of fresh trainers. I lived off my sisters hand me downs and they weren’t even new items for her to begin with! These brands were what all the cool kids would wear – clutching their plastic, drawstring JD bags.

Seeing these brands creep back into focus like they’d never left sure gives me nostalgia. It was a sudden break in the monotonous, faux girl power bullshit we usually see from the likes of MissGuided and PLT.

I speak about Kylie Jenner an alarming amount for a 24-year-old woman, but she’s basically my secret crush. We can definitely attribute this sudden sportswear revival to the Kardashian/Jenners to some degree. When they’re posting cute outfits like this on the regular, we can’t help but lust after a new pair of track pants and fresh trainers.

Kylie Jenner in particular is the driving force behind young girls following the athleisure trend. She certainly wasn’t the first, but being one of the most influential people on the internet with a huge reach of 85M on instagram alone, it would be criminal to overlook her as a modern day style icon. Yet she already knows her place in the sportswear world, that’s why it’s rumoured Puma paid her an incredible 1M for their recent collaboration.

(Fila, if you’re feeling generous and you wanna do the same, I’m waiting for the call) 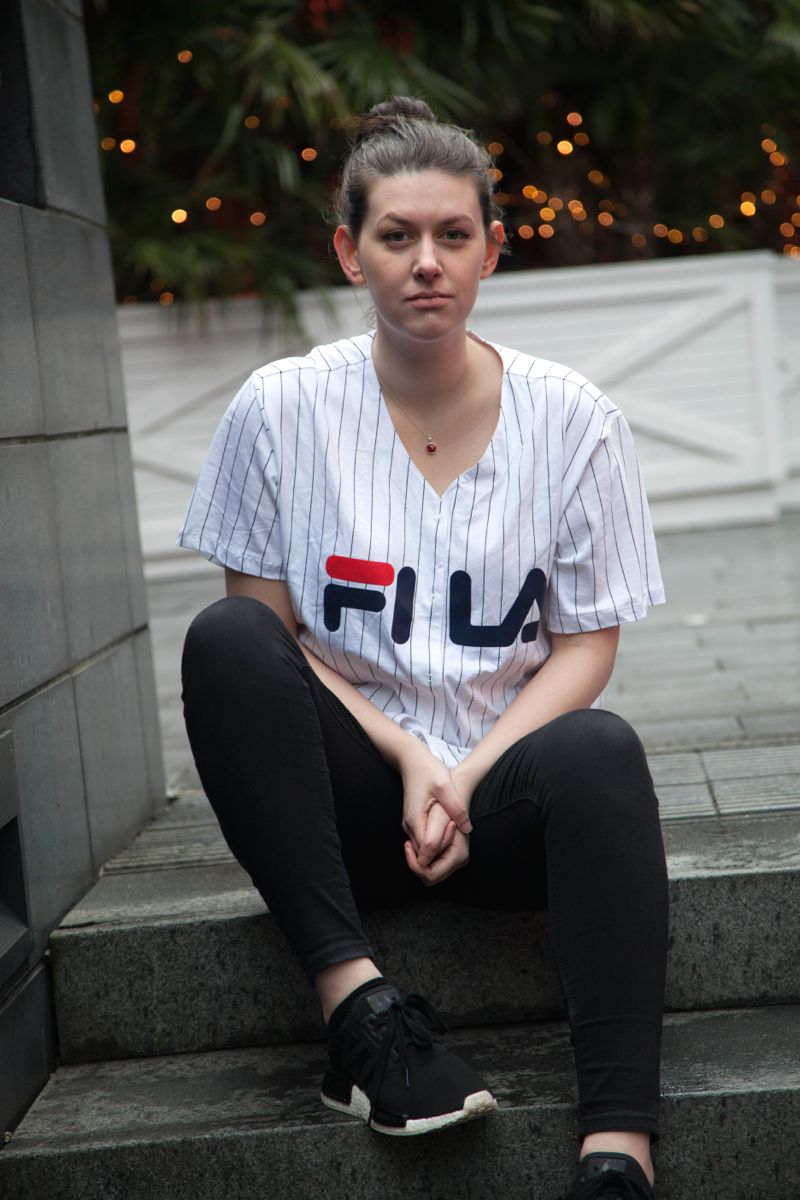 Sportswear and athleisure is the perfect way to dress down without looking like you’ve just crawled out of bed for the first time in three days. Although judging by the look on my face in this shot – some would beg to differ! You can now get away with comfy over-sized shirts, ankle-forgiving flat trainers and cosy hoodies. Of course, you could have done this anyway before, but it no longer feels taboo to leave the house doing so. Track pants, heels and makeup just doesn’t seem like a juxtaposition anymore. 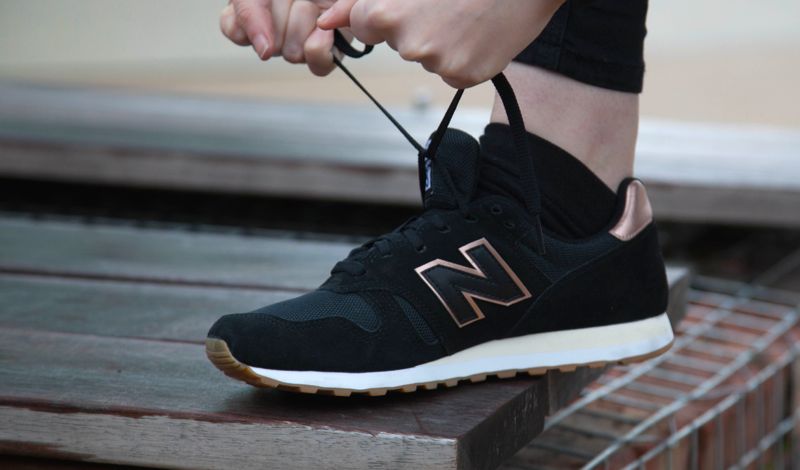 There have been a few casualties along the way though. New Balance came back in vogue in the UK after choosing to base their EU factory in England. That might not have been the best business decision considering we now live in a post-brexit world, but that was the least of NB’s worries. The Vice President of NB then went on to make a statement via Twitter that sounded very ‘pro Donald Trump’ to many customers, prompting a boycott and social media meltdown.

It’s fair to assume that these old names may not realise that business isn’t like the old days. Like Puma, you need the driving force of a top influencer and unlike NB you’re going to need to swerve the controversial political comments.

Regardless of what comes next, I’m excited to see what’s in store for women’s sportswear. Who knows, maybe some of these revived brands will knock off some of the big boys like Nike?

I guess only time will tell!