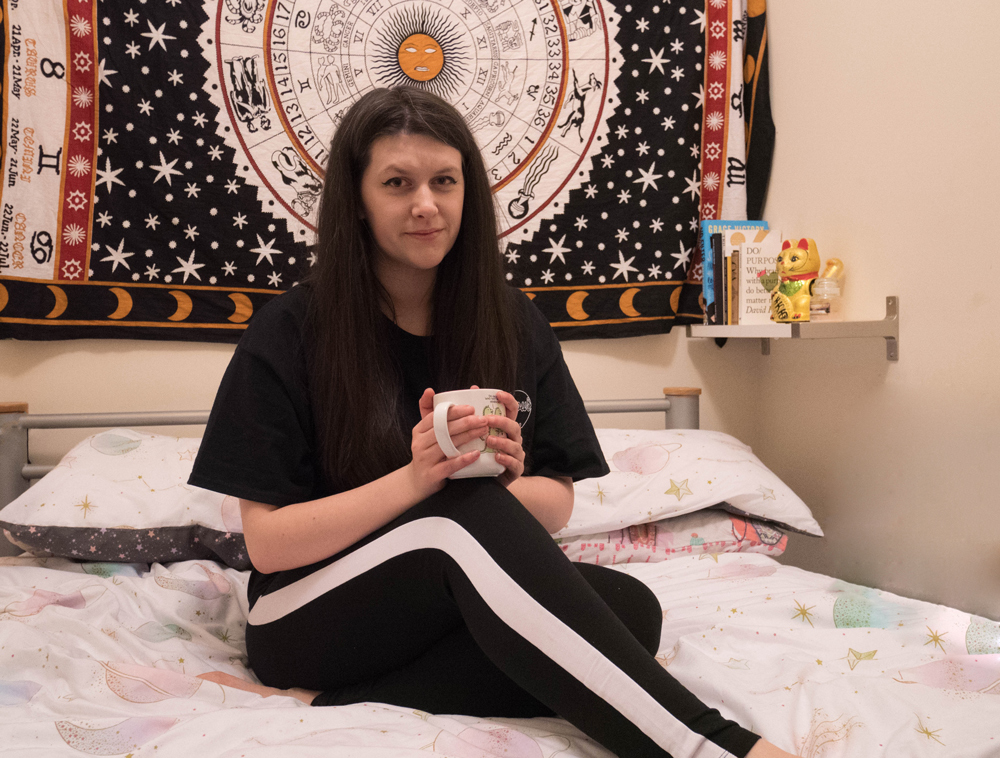 It’s time to admit that previous failures are holding me back. They’re probably holding you back too. The sting of bad grades, rejection or lost opportunities lingers on for longer than you might think. It’s a personal ember that burns away at new projects or relationships and if left unchecked, can leave you with a lasting internalised shame.

Learning to handle failure is something we’re all expected to simply ‘deal with’ in our own way. There’s no roadmap or course you can take to just brush it all off. That’s not how it works.

The extra bad news I have for you is that even when you think you’ve handled a situation, it might come back to bite you. That tinge of anxiety you feel when the outcome of a situation isn’t clear and the risk of a bruised ego doesn’t quite outweigh the benefits of succeeding.

But by understanding failure and embracing the feelings that come with it, we can become the master and ensure it isn’t inflicting future opportunities.

There is honor in failure, beyond the fear. I learnt this the hard way and I’ve no doubt you will too, but it doesn’t need to overtake new experiences. Instead, we’re going to break up failure into 3 phases and address the impact it’s had on us.

The fear
Do you ever find yourself thinking ‘Why try? It will go wrong anyway?‘ Maybe you don’t think those specific words but something along the lines of this. ‘I can’t have it my way so I’m not doing it.’ ‘Things like this don’t happen to me.’ ‘It didn’t work last time what makes you think today is different?’

Ah yes, the grumpy perfectionist. Are you aware this ‘quirky’ personality trait stems from the fear of failure?

In her book Big Magic, Elizabeth Gilbert describes perfectionism as “Fear in fancy shoes and a mink coat, pretending to be elegant when actually it’s just terrified. Because underneath that shiny veneer, perfectionism is nothing more that a deep existential angst the says, again and again, ‘I am not good enough and I will never be good enough.”

The experience of failure can rile up your inner perfectionist to a level of paralysis. It shatters your motivation and self confidence and ultimately it’s up to you to build it back up. So if that’s the case – if all we have is our own mind – why on earth do we choose to hang on to those bad experiences that cloud over new opportunities?

Fear will come and go, but the memory of those cringe worthy incidences or heartbreaking rejection are simply not serving you. If it’s not paying your bills, should you really be paying it attention? 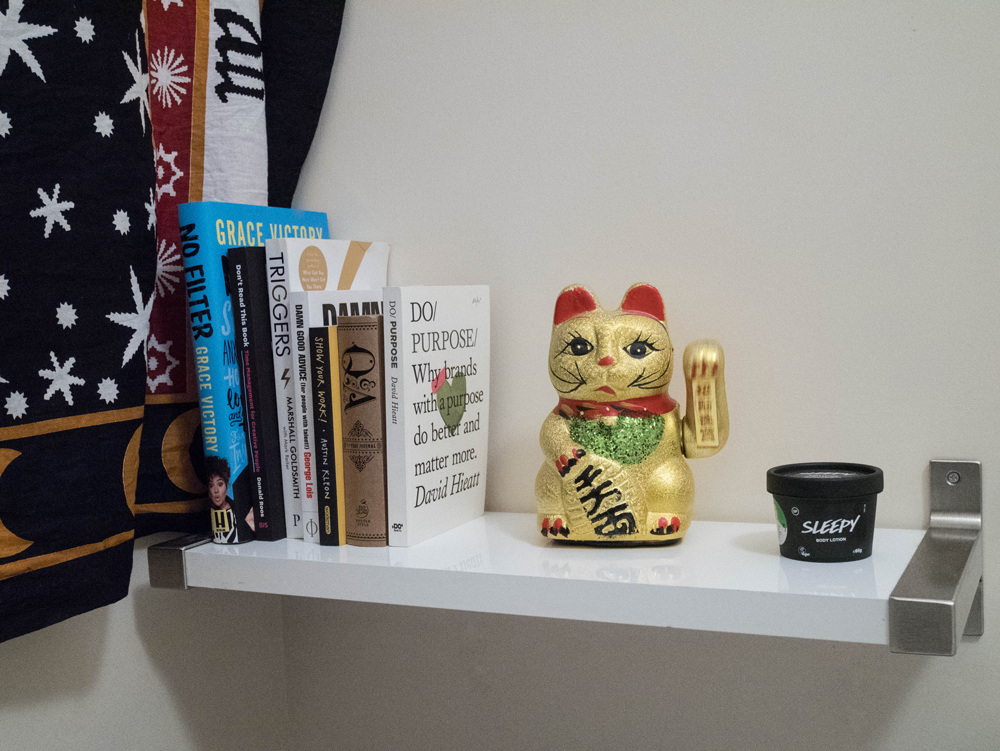 The comfort
Failure, whilst often totally immobilising, can also be a comfort. It’s not something we like to admit, but the idea of failure can become a safety net on occasions.

Going into an experience with low expectations can often make the glory of success all the more sweet OR the harsh reality of failure a little blunted. After all, if you believe you’re going to fail it won’t come as a shock if you do.

This toxic way of thinking is a trap.

Negotiating with your ego in this way will only allow fear to take control. In this situation what you’re doing is letting the sense of failure influence your effort and productivity. You’re making an excuse not to ‘go hard or go home’ because let’s face it, you’re just going to go home.

And yes, confronting this means accepting a slice of responsibility but it’s not all your fault. It’s a common process, a product of something you couldn’t control at the time. So don’t be too hard on yourself, but be tough enough to tell that feeling of failure to fuck right off.

You might fail regardless I’m not going to sugar coat that, but that’s ok because there truly is honor in failure.

The honor
I like to believe that failure is a learning curve and if you can gain one key takeaway from an unsavory experience, then it’s not really a failure at all. The deal being that you then have to learn from that experience. And if you don’t? Well, the universe will simply make sure you experience the lesson again.

Whilst taking a break from writing this post I saw a quote on instagram from Amelia Taylor, ‘What if everything happening to you now is preparing you for what you asked for.‘ It struck me because this is exactly what people say about their perceived failure in retrospect. Maybe you can’t see the lesson there now, but you probably will do eventually.

That’s the funny thing about the present, we tend to deal in extremes. What seems like the worst thing to ever happen to you in the world becomes a ‘that was shit but I got over it’ moment in the future. Whilst that might not help now, it puts you on the right track to realising that ‘winning’ isn’t everything.

I’m not about to tell you that ‘it’s the taking part that counts‘, putting effort into something and not seeing the results you want feels awful. However, seldom do people get things right the very first time or second for that matter! Surely by now you’ve heard about highly successful people like Oprah and Walt Disney being fired before their rise to success.

I guess what I’m trying to say is carry on. Carry on grafting, write until the right person sees you, keep auditioning and heck, go on another date. What do you really have to lose, a bruised ego? It’s the fear of failure, rather than failure itself, that squashes your dreams.

Are you going to let it?