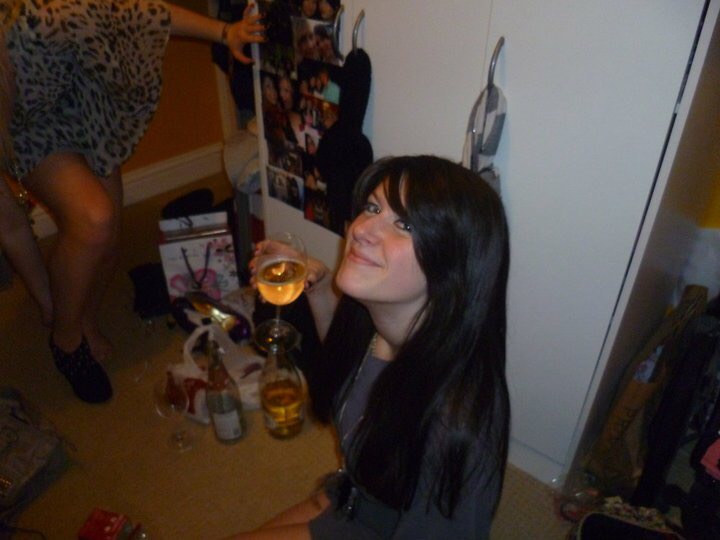 Here’s a picture of me from 2010 – this was the last time I got my hair cut. It’s now 2017 and I’m starting to resemble John Lennon at his peak happy hippy stage.

You see the thing is, I’m terrified of hair dressers. I’m not usually a vain person; I’ll leave the house without makeup most days and in general I’m not too fussed about what I look like as long as I don’t look like a scarecrow.

However, when it comes to my hair I’m precious as fuck. Let me tell you why…

In 2010 I had my first big internship at The Financial Times. There was no way I was walking into a city office looking like a scruff, so naturally I booked a hair cut to make sure I looked smart and presentable. I was 16 at the time.

I come from a small town with plenty of hairdressers. I can count 5 off the top of my head all within walking distance. Naturally I went to one a friend recommended that also just so happened to be about 5 minute walk from my house.

The only problem I failed to realise about this salon was the fact that someone worked there who didn’t particularly like my sister. This person had always been a bully throughout the years but things ramped up a notch when my sister (unknowingly) started dating a guy that she fancied. The scandal!

So imagine me, a 17 year old girl, walking into a salon full of grown women. Let’s be honest, sometimes it can be a bit intimidating if you’re a bit socially awkward like me! I sat down in my chair and a blonde girl with lovely hair wrapped a sheet over my shoulders. Before she even got started, the girl who didn’t like my sister says to the hairdresser “Can I borrow you for a second?” and they both scurried off to the back.

I kid you not – this is where things went wrong. I absolutely believe she told the girl who I was and because of this, the hairdresser gave me a shit hair cut. An hour later, I left that hairdressers with NO FRINGE and one side of my hair completely different to the other.

I won’t name names since this happened years ago and I doubt the people involved still work there!

The photo at the top was taken about six months after ‘the incident’. Thankfully as the hair grew out (fast) my mum coxed me into getting my hair styled by a lovely local man who’d been cutting hair in Turkey since the age of 13. 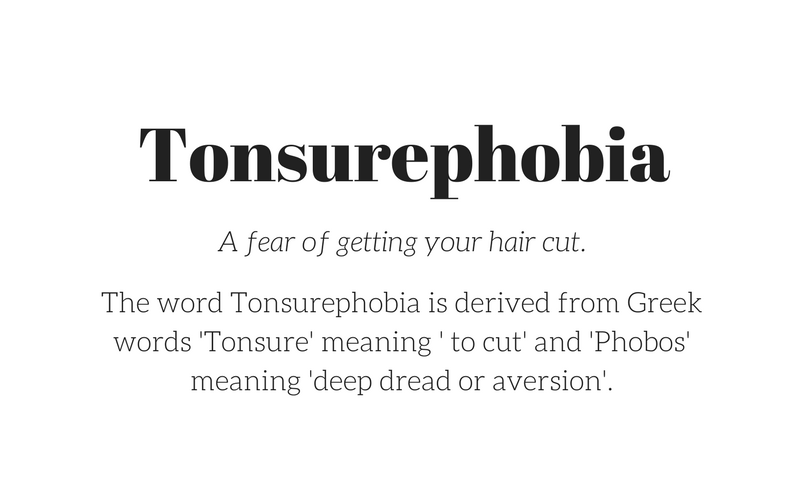 Without sounding dramatic, what happened still haunts me.

I remember crying to my mum because I genuinely thought my boyfriend wouldn’t like me anymore. I felt uncomfortable throughout my work experience – which should have been my exciting big break! Yes, worse shit can happen in life, but to think that two grown women convened to ruin my hair just because one of them fancied my sister’s fella is just beyond bizarre.

I wouldn’t say I have a phobia of getting my haircut – my fear is completely rational. Someone fucked my hair up, thus I’m scared of it happening again. However, it’s estimated that hundreds of people across the UK suffer from this very feeling.

So what should you do when a hairdresser fucks your hair up?

Sleep on it – It’s normal to feel a bit odd after a hair cut. A new ‘do’ can completely change how to feel about your face shape and it can be a shock to the system. Don’t kick up a fuss instantly – unless you’ve been involved in some sort of hair dye mishap where you can point out the issue instantly.

Call the manager – Think about what it is about the haircut that you think went wrong. Don’t just say ‘I don’t like it’. Be constructive and explain that perhaps you need more layers, more off the top or compare the cut to a photo you took into the salon.

If you’re able to describe why it is you’re disappointed, it will be much easier for the salon to correct what’s happened.

Put your bad review on hold – Every salon has their own way of dealing with customers, but you should at least see what the salon has to say about your experience before posting bad reviews all over the internet. You might not trust them to fix your hair, but you can at least wait and see if they offer.

Claim for corrections – This is where the Supply of Goods and Services Act comes into play. You won’t be able to get a refund on your first haircut, but you could be entitled to gain compensation if you have to seek advice from a second stylist to correct your haircut. The legislation protects you from ‘financial loss’, which in this situation would be the cost to fix your hair, but it could also refer to a loss of earnings if you’re a blogger or model who relies on your appearance for a living.

My advice would be to first see if the salon offers to correct the haircut – remember, if you’ve lost confidence it’s ok to ask for another member of staff to do this.

If they refuse, tell them you’ll be getting the haircut corrected by a third party and claiming the cost from them. When you seek third party advice from a different stylist, get their comments on the haircut in writing and a signed receipt. You’ll need both of these to provide evidence for your case. 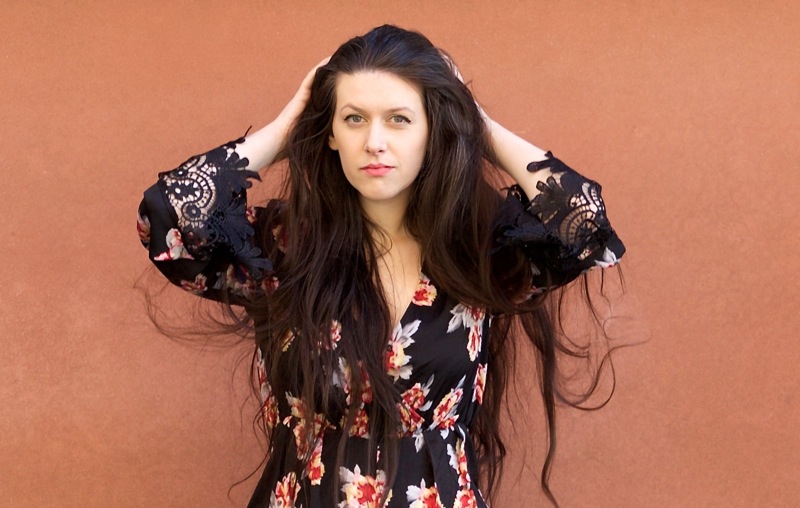 So as you can see, I now have crazy hair. Seven years after ‘the incident’ I’m finally considering trusting a hairdresser again. I have too much hair and I have no idea what to do with it. Most days I have to put it in a bun, which I expertly twist to make it look like I actually have short hair.

It’s time I did something with it but I don’t know where to go or what to do with it. The only thing I know is this fringe, but surely there’s more to life than this!? Anyone with suggestions for styles is welcome to pipe up, because I absolutely have no idea.

How did I get over my fear? Well, I didn’t. I’m still really worried, but it’s got to the point now where I seriously need a hair cut. Hopefully you’ll get to that point too… but don’t leave it seven years like me!