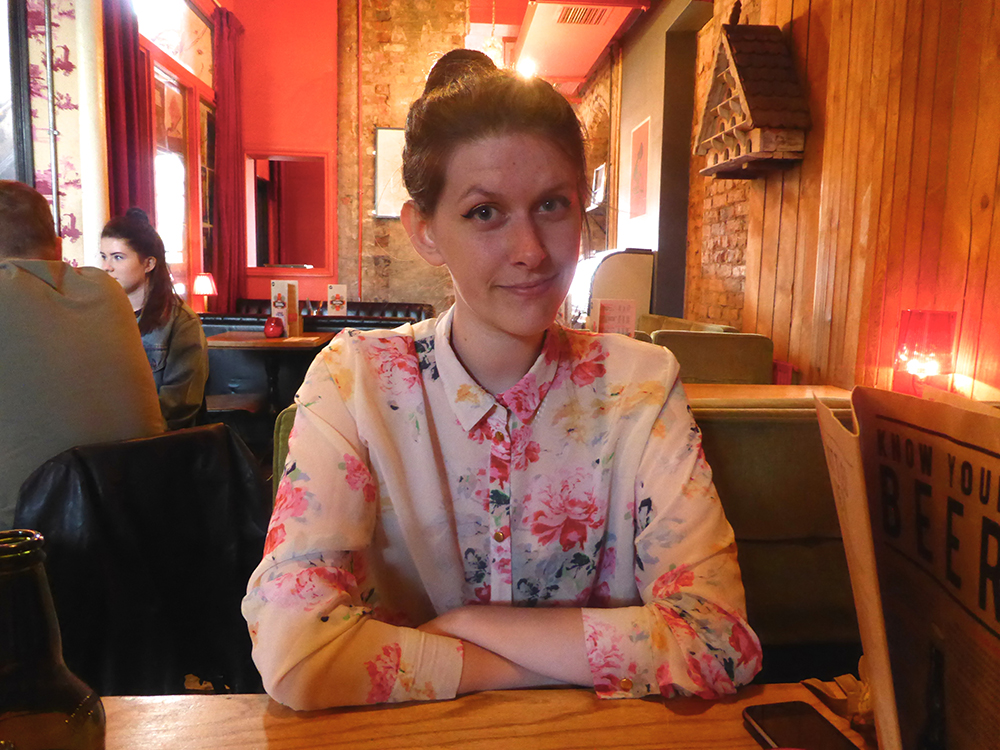 Accompanied by my fella, we turned up just under an hour early, “There’s blue hair everywhere and shit” was his only observation. Unlike me, he’s not a huge fan. I didn’t have to drag him with me though, which goes to say something. 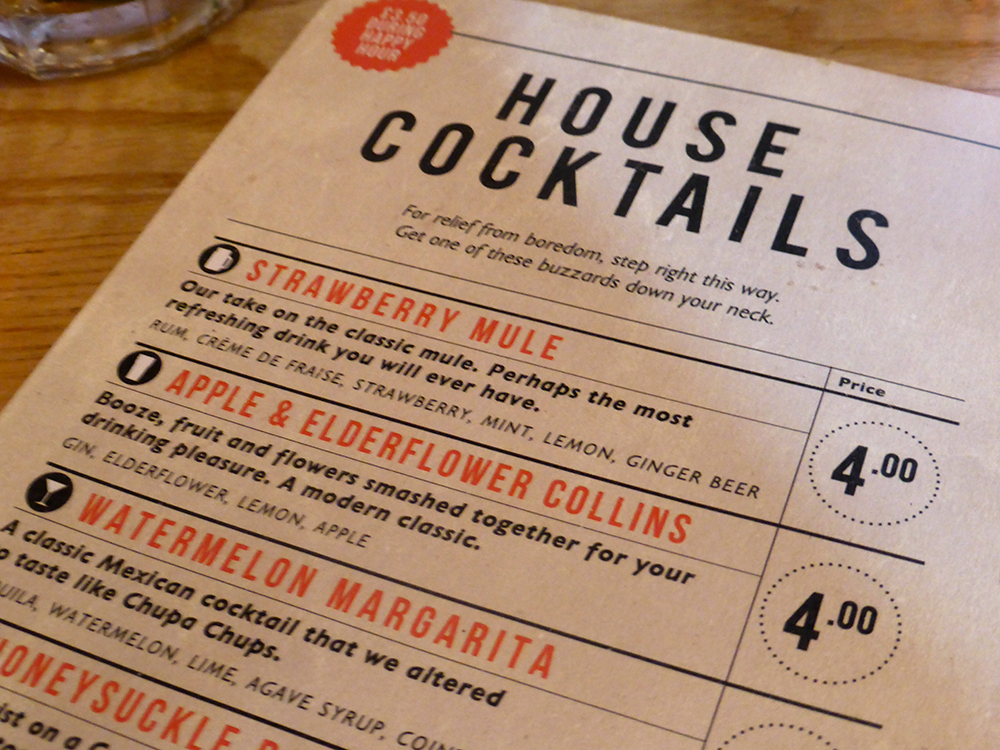 Bypassing the crowd we headed for the bar, adult privilege. It definitely felt like a dick move, because it was, but I’d have looked like someone’s mum if I’d had joined the queue.

Sat with a Disaronno I admired the wallpaper, strike number two, but very Graham&Brown so I should be forgiven.

Inching upstairs followed by a troupe of young girls I had to laugh, I was exactly the same at their age. Usually I’d look back and cringe, but they actually made it all seem acceptable. Don’t get me wrong, I wasn’t laughing at them, I was laughing at my 15 year old self who, like them, would have done anything to reach the barrier at a gig.

We slinked up to the ledge where the photographers stood and got comfy with a few beers. Sitting down at a gig, strike three.

The one fact I will always stand by (or sit,) is that UK bands always have great support acts and make a concerned effort to nurture young talent. In particular, Lower Than Atlantis always do. Decade and Yearbook both received a great reception and rightly so. Having said that, I feel that Decade had the really short end of the stick. There really was something comical about seeing the 6ft singer attempt to jump around on the tiny Deaf Institute stage. A+ for effort, lad.

At the back, we spotted a few parents which certainly made me feel less old. Parents are always a good sign at a gig. Once you please the ‘dad rock crowd’ you know you’re doing well. These fellas grew up on great music and their approval of LTA is only a good sign.

As Ryan bought up another drink, he had a seriously concerned look on his face. He’d gone to the downstairs bar instead of attempting to cross the room and he’d noticed something, “This place is about to collapse”.

Before I start, I should mention that The Deaf Institute has been around since 1877. Despite the clunky metal bars ‘reenforcing’ the place, it’s not exactly safe. It’s especially not safe when over capacity. “I walked in and the bar staff were just looking terrified at the ceiling.” If anything, I’m the drama queen of the relationship, so to hear him recount his story was truly unnerving.

With an excitable crowd jumping around even before the main act came on, I was somewhat terrified and I wanted to leave. Everything became even more real when I saw the bar staff monitoring the crowd. Then it hit me, I’d been looking forward to this gig for ages! If the worst came to worst I’d hold on to the railings we were sat by and claim compensation later. Blame the rum. 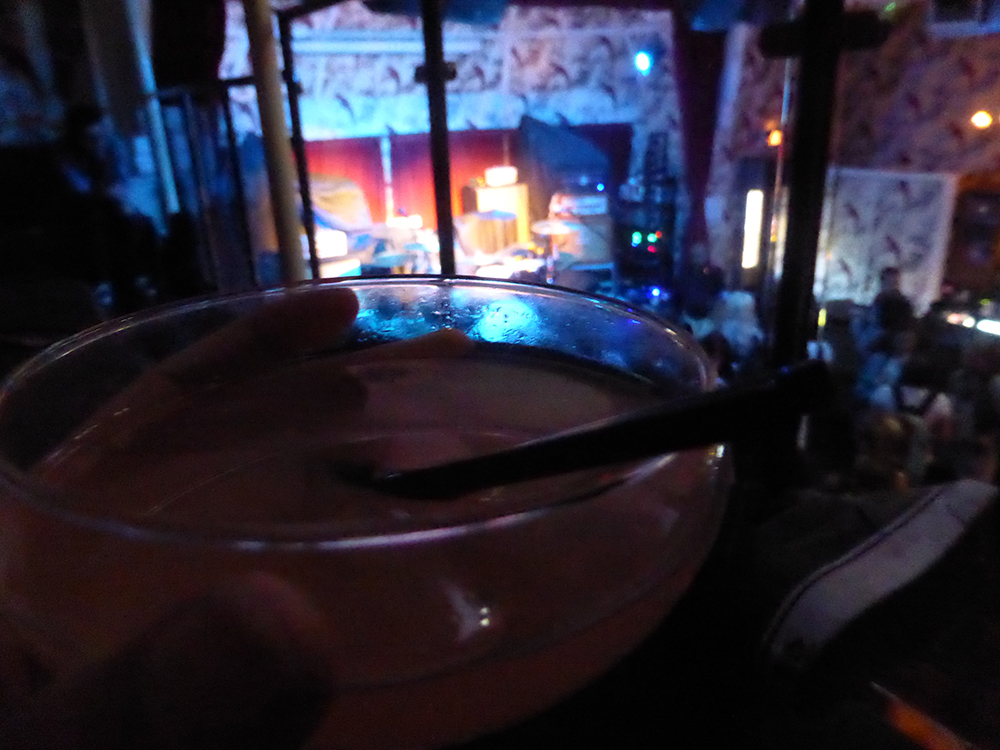 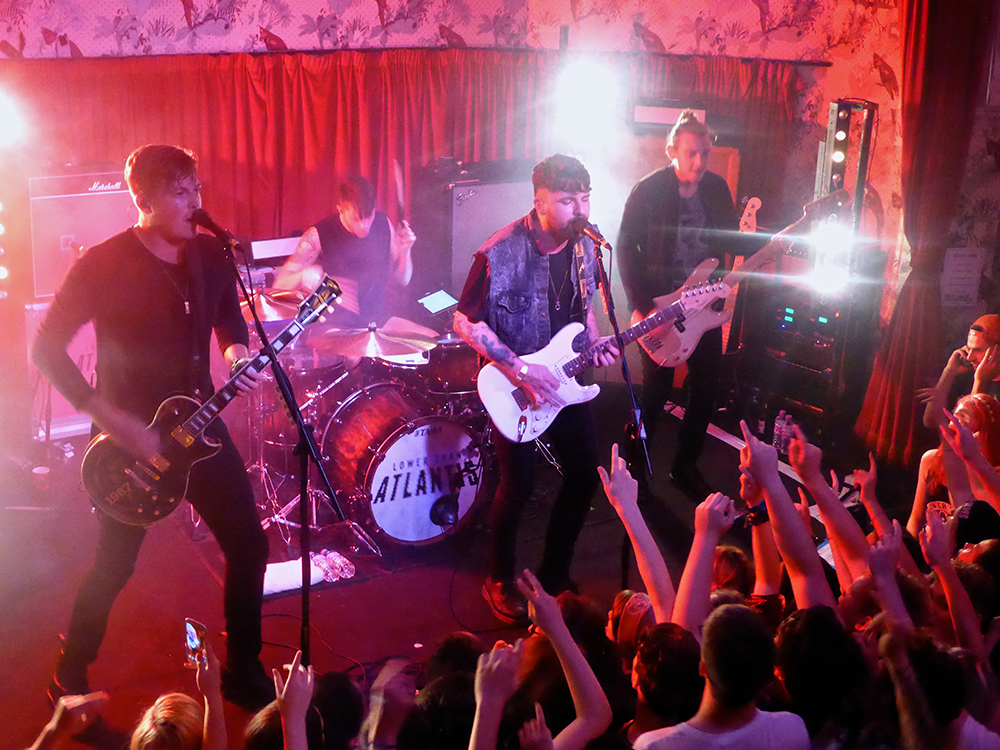 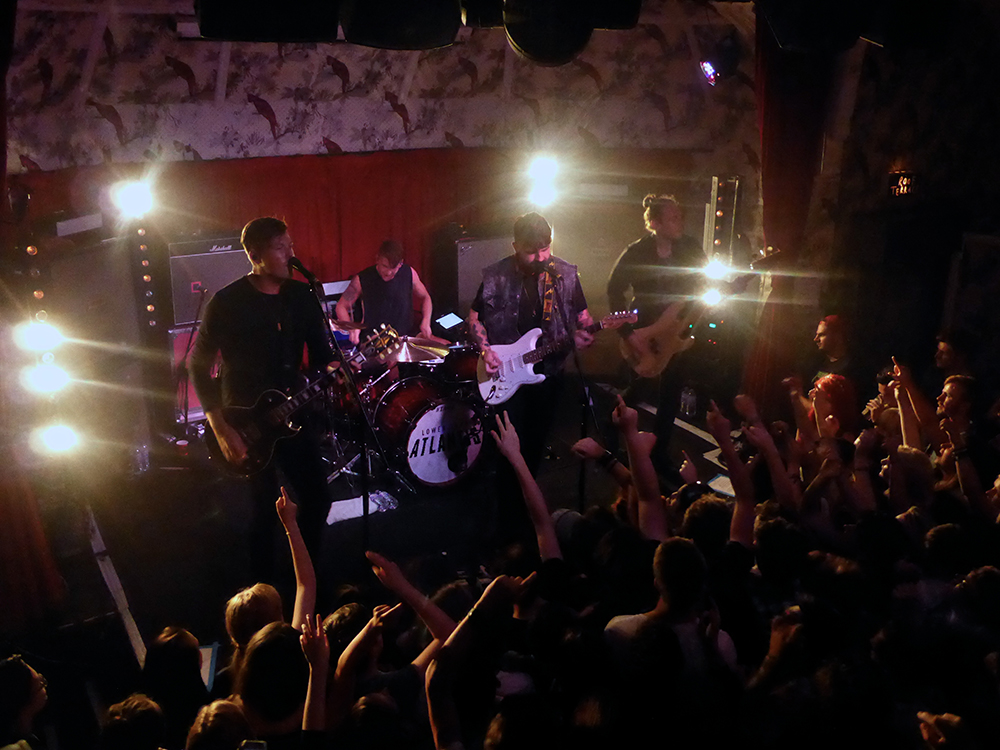 My bleak outlook vanished when LTA finally came on. Now, as I type I’m practically seizing up with cringe. I practically flung myself over the bar, camera in hand, wailing along to every lyric. Awkwardly hovering in the way of the poor lad taking photos (sorry!) there was one thing that became all too real. I could blame the rum, I could blame the heat, but the truth is we all know what the cause was. No matter how old you are – the inner fan girl/boy never dies.

They played a few new songs and some old classics. I even heard someone cry for Bretton… there’s always one knob head that won’t let go isn’t there?

Opening with ‘Here we go’ and leading on to ‘If the world was to end’, the setlist didn’t disappoint throughout the night. I’m ashamed to say I didn’t stick it out to the end. What a bad fan! However Papa John’s pizza was calling and I really couldn’t be bothered trying to elbow my way out with the crowd.

I suppose when your love of food, fear of crowds and general distaste for youth sets in – you should perhaps leave it to the young ones.