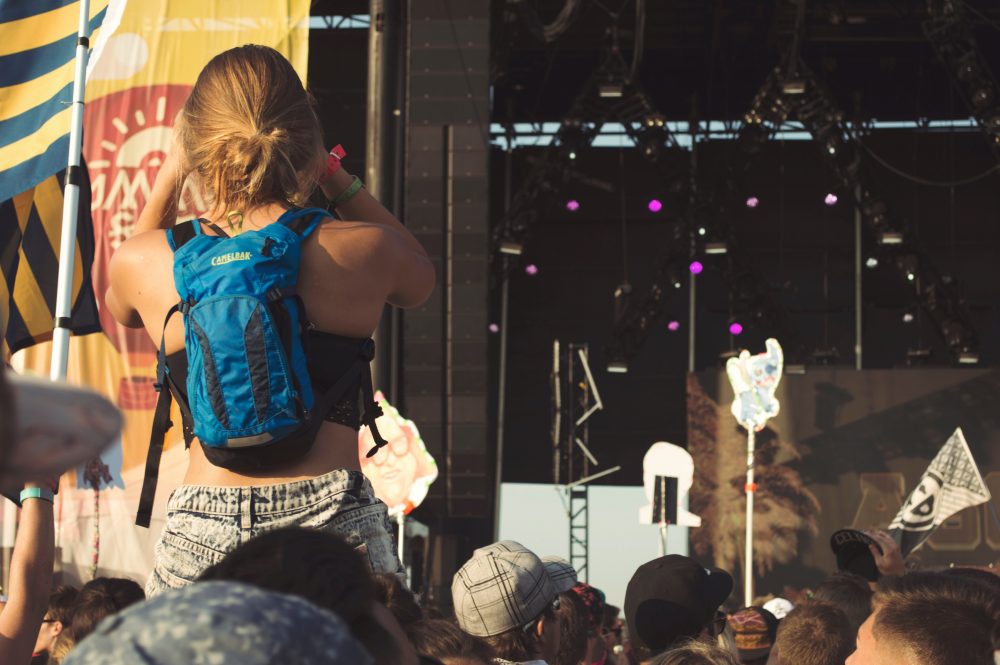 Like most people, I was shocked and appalled by what I saw people wearing to Parklife 2017. By people I mean grown men. Grown men wearing shorts with ghastly unshaven legs. Grown men walking topless through the street – practically naked – exposing their nipples for the world to see. What is becoming of young men, do they not know what attention they could attract by walking through the streets like this?

If you can’t tell by now, I’m being sarcastic.

Those attending Parklife had the time of their lives this weekend, whilst other sad bastards sat on their arses complaining on social media about what some people chose to wear to the event.

Quite frankly, unless you turn up to a festival wearing a Native Indian headdress, bantu knots and a bindi, aiming for a mish-mash of cultural appropriation there really isn’t much room for people to be offended.

So many young girls gone to parklife this year with barely any clothes on, do their mums not say anything? ‍♀️‍♀️

People slating what girls are wearing for parklife like wtf? EVERYONE LOOKS UNREAAAAALLLLLLL

This attitude was rife on social media – particularly Facebook where most of the reprobates hang out. Things like this shouldn’t surprise anyone, but you would have thought with recent events people may have just thought ‘at least these kids are having fun.‘ Surely you can’t tell people to #BeMoreMartyn and grab life by the horns if you’re going to police the first decision most of us make in the morning – what will I wear today?

Lest we forget that it was only a matter of weeks ago that the Daily Mail tried to blame the Manchester bombing on the fact that Ariana Grande wore provocative outfits onstage. This caused serious outrage, yet now people are complaining because someone who probably saved money since January to have a weekend to remember dared to step out the house baring her knees. You talk about protecting our young girls but shame them for slapping on a bit of glitter.