Remember when fashion had no limits? When crimping your hair for the school disco was so cool and when karma beads came before Pandora charms; those were the days!

Thankfully we’ve navigated our way those fashion crimes, but we definitely had some help along the way. When you look back into your childhood, there was plenty of characters & girl bands that shaped your outlook on fashion.

Even the most chic of fashion bloggers have to profess their love of Tammy Girl, denim skirts and footless leggings. It was a tough time, that was fortunately only captured on disposable cameras . We’ve since burned the evidence!

Yet it wasn’t all cringe-worthy trends and fake tribal tattoos. The 90’s gave us some real fashion icons that taught us the basics. 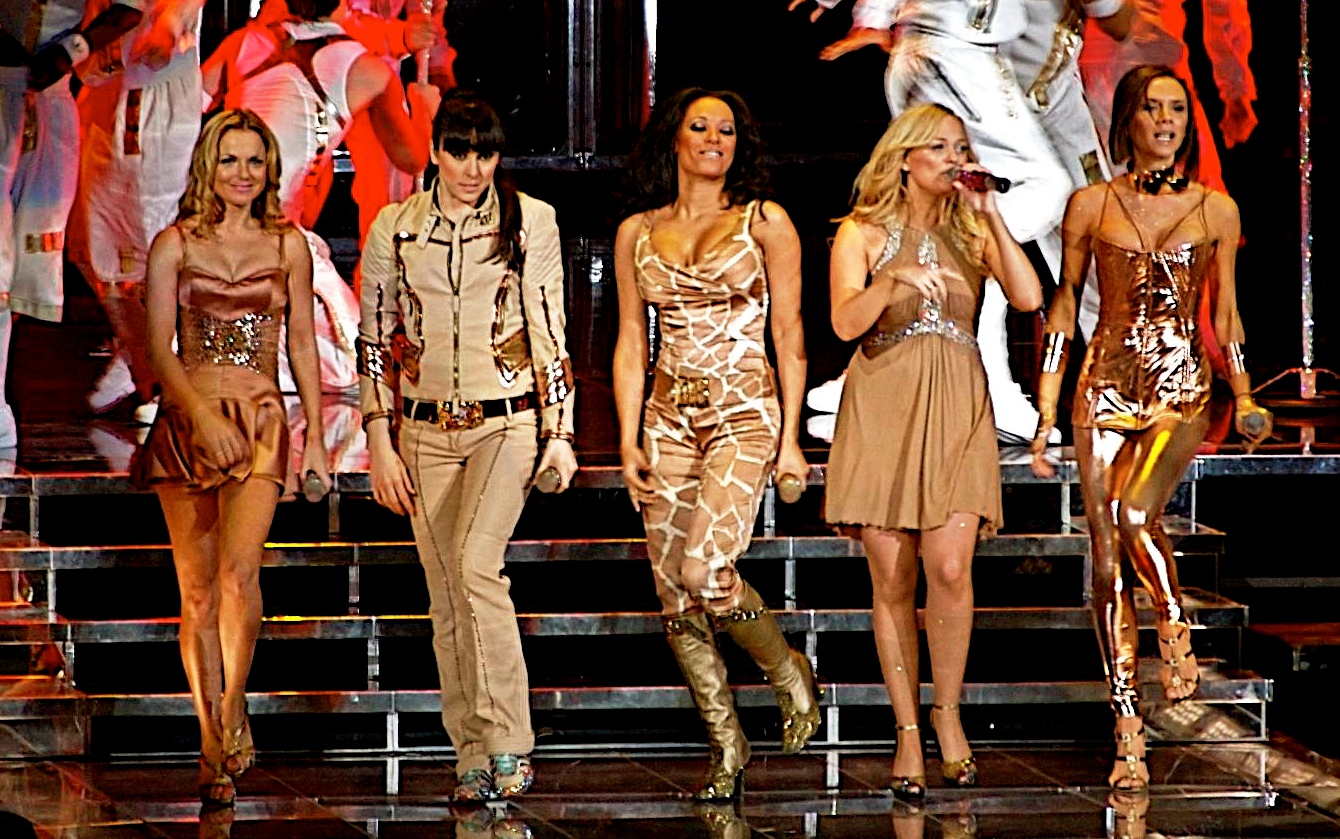 The Spice Girls
What they taught us: You can make mistakes and you’ll eventually live them down.

I often wonder if Gerry Halliwell knew what she was getting herself into when she wore her Union Jack flag dress for the very first time. The Spice Girls really did have some fashion hit & misses over the years. Who didn’t in the 90’s? However, it’s the way they played it off that taught us the most. They had conviction and confidence, something most young girls were sorely lacking.

Look at Victoria Beckham now! A true fashionista who regularly sits alongside Anna Wintor on the frow. You wouldn’t have thought that from watching the Wannabe video, would you? I’ve had my fair share of fashion mistakes, like anyone, but that’s simply the nature of the game.

Sakura – Card Captors
What she taught us: You can be a total badass and still look good

When I was little there were two options:
(1) You could be totally into hair, make up & all things pink
(2) You could be a ‘tom boy’ – a.k.a not feminine at all

I was part of the latter and whilst there’s no shame in being either or, why couldn’t there be a middle ground? Enter Sakura from Card Captors – this piece has taken a really geeky turn but stick with me on this!

Sakura had a sidekick of sorts, Madison. She made a new outfit for every single battle Sakura faced and chased her around recording evidence of each card capture.

Ruffles, colours, two-pieces, dresses – heck even wings were incorporated on many occasions! Being feminine doesn’t make you weak and Sakura definitely changed the hearts of many tom boys back in the day. 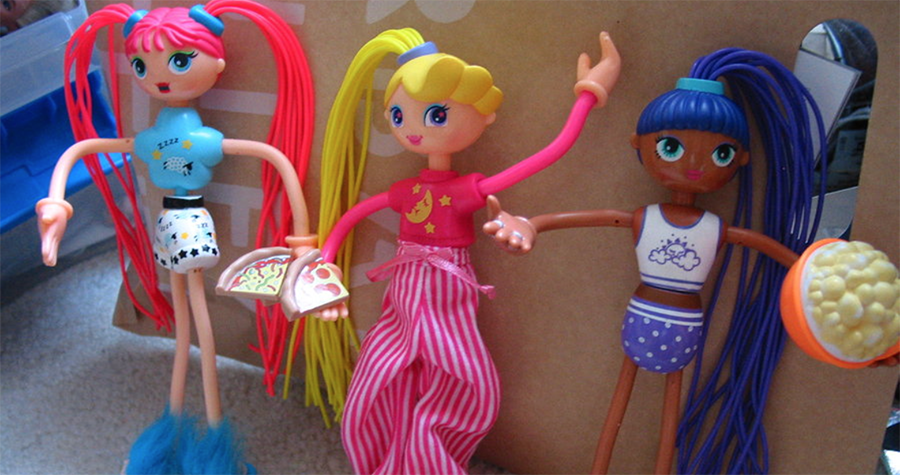 Betty Spaghetti
What she taught us: Mix and match

Of all the creepy dolls you could of had as a child, Betty Spaghetti was one of the most acceptable. Unlike Barbie & Cindy, Betty was designed to be played with.

She came with a plethora of accessories and detachable limbs clothing. Whether she was off to a disco or travelling the world, she always packed at least 2 outfits.

Crazy-coloured super long hair was an absolute must and her friends were just as cool. Avoiding the conventions most dolls conformed to, Betty represented something different. She showed that young girls could be interested in fashion, but that they could also form their own style away from the trends.

I can’t be the only person who looks back fondly on fashion inspo from my childhood. Surely you have a few shout outs of your own that I’ve miss of the list. I’d love to know who your fashion icons were in the comments!