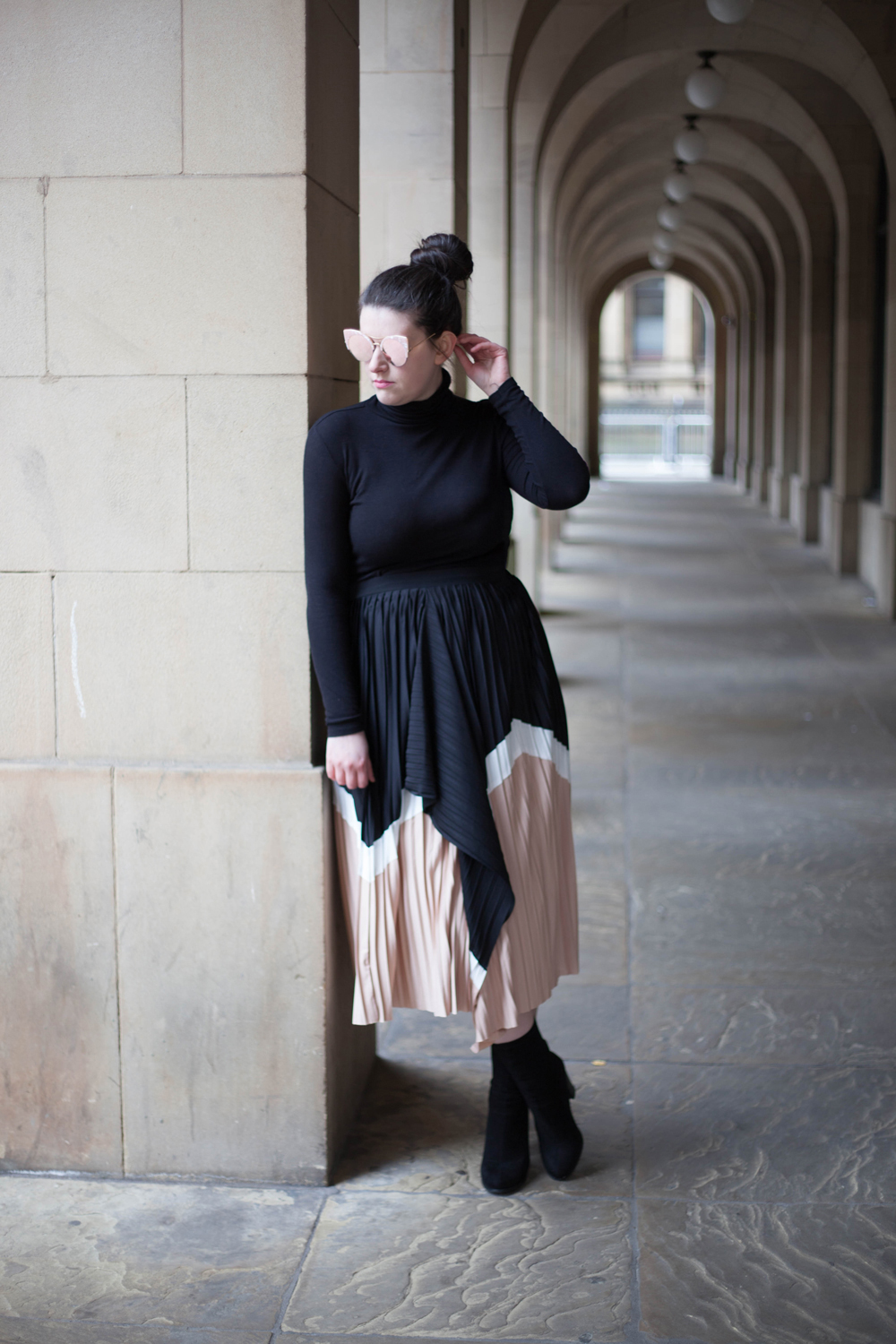 As I’m writing this blog post, I’m waiting to attend a SpeakUP event for public speaking. Picture me in the lobby room of Friend’s Meeting House, thoroughly terrified, asking myself why on earth I put myself through things like this.

And that’s when it hit me – why do we do ‘this’ to ourselves? Push our own buttons, go out of our comfort zone, provoke our insecurities.

Many of us don’t even get beyond the first hurdle. We see opportunities and instantly close the door on them. It’s too scary, you’re out of your depth, it’s interesting but ‘not for you’. Is any of this sounding familiar? I touched on this in my processing failure post and it comes back to the comfort of fear. If we don’t push our own buttons, we’ll never know what could be and for some of us that’s safer than having a bad experience.

Some people will read that paragraph and say ‘nope‘, because the idea of embarrassing yourself is stronger than anything else. But really, is it that bad? I could go in there right now and make an absolute tit out of myself, but am I going to think about it in five years time? Would anyone ever even remember me? No.

Think about your risk threshold. When does something become too much to handle for you? Even with the greatest reward at stake, what experience would you avoid entirely? It’s time to stretch those boundaries because the only way you’re getting there is by pushing your buttons.

I’m not saying you should throw yourself in at the deep end, but what could you do to (at the very least) stick your toe in the water?

I appreciate this is a little easier for me to say because after years of totally owning my cringe moments, I’ve build a pretty high barrier. It’s fare to say I’ve had plenty of embarrassing experiences over the years. There was the failed blog event, getting so much abuse that my selfie ended up on the Reddit front page, being sent death threats after posting about palmistry, in fact one time I made a greatest hits compilation post about my top most cringe-worthy moments.

So yes, I’ve sure had my fair share of bad experiences.

Yet here I am sat in a waiting room before attending a public speaking class.

And you could be sat right next to me if you wanted to be. There’s literally nothing stopping you other than your own threshold. All it takes is for you to push your own buttons. We often think it’s a matter of going from 0 – 100, because the first time we see people is when they put themselves in the spotlight but it’s much more gradual than that. The person you look up to – on TV, radio, stage, in magazines – they had to gradually increase their confidence by pushing their own buttons, expanding their horizons and building up the foundations. 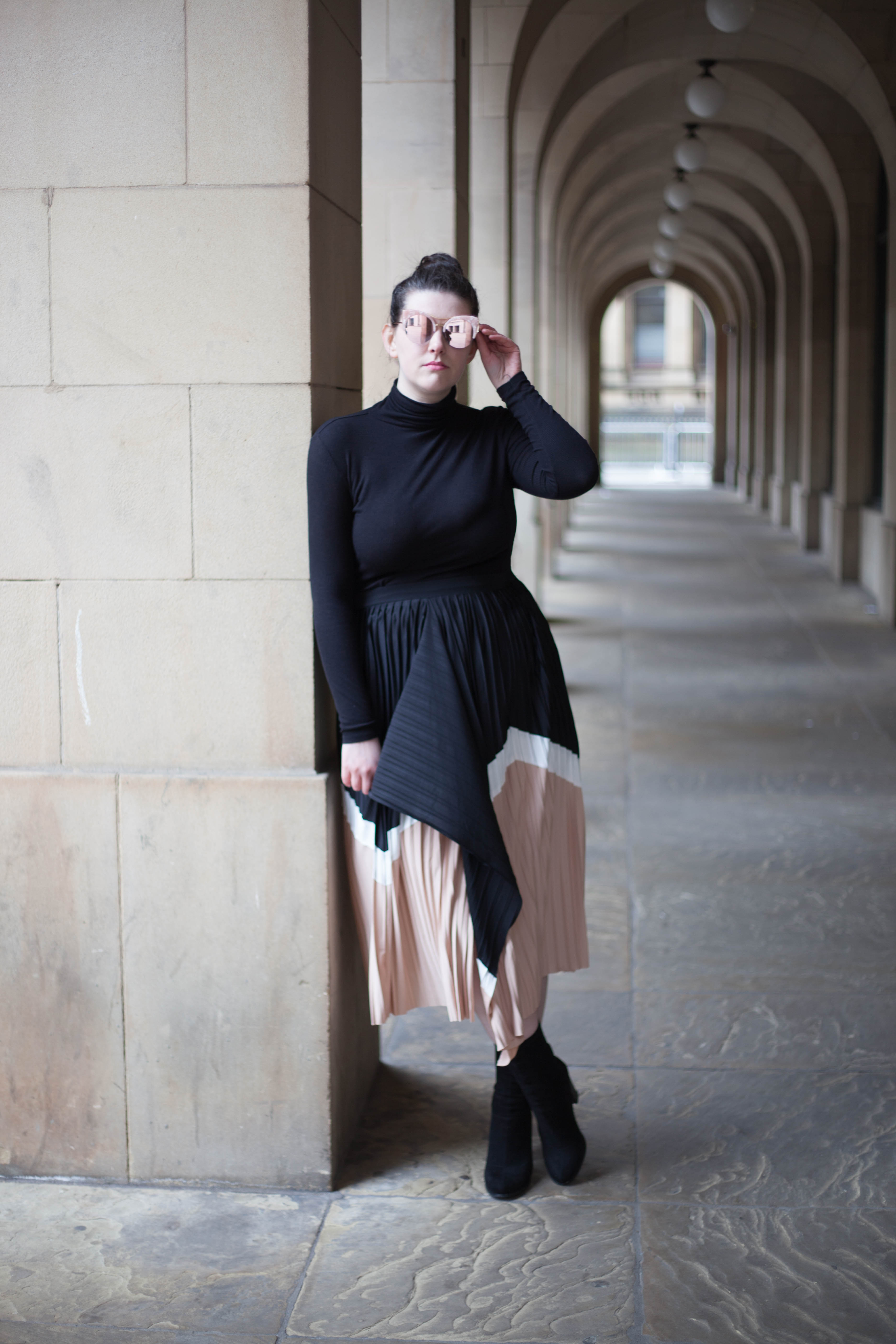 It doesn’t have to be public speaking, that’s just my example. Maybe you’re too shy to post a selfie, perhaps you want to share you thoughts online but think no one will read it, what if you have a skill to share with people but you don’t know how to build your platform?

What could you achieve if you start pushing those buttons? In an ideal world, if you could really go for it, what would you be doing?

Now, hold that thought and do something about it. It starts with one step, or should I say one ‘push of a button’.

Leave a Reply to Lauretta at Home and Horizon Cancel reply